Scholarships have been given to poverty-stricken students studying in HSC after passing SSC in 2019 and students passed SSC in 2020.  10 students receive Cheque for BDT 120000. Besides, 5 people living in extreme poverty are given Cheque for BDT 86767 under special savings scheme, at the Kalampati union, Kawkhali upazila under Rangamati district.

Nazmun Ara Sultana, Upazila Nirbahi Officer (UNO), Kawkhali Upazila was present as chief guest in the Cheque given ceremony which was organized by YPSA Under the ENRICH project supported by PKSF, on 23 June, 2021. 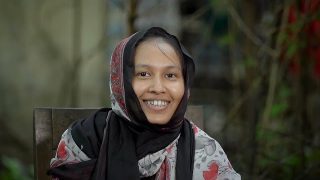 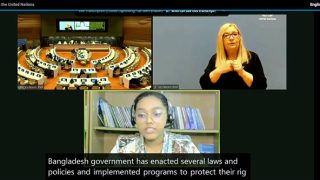 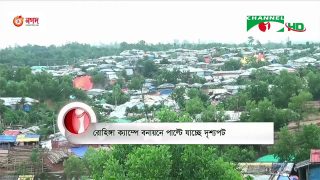