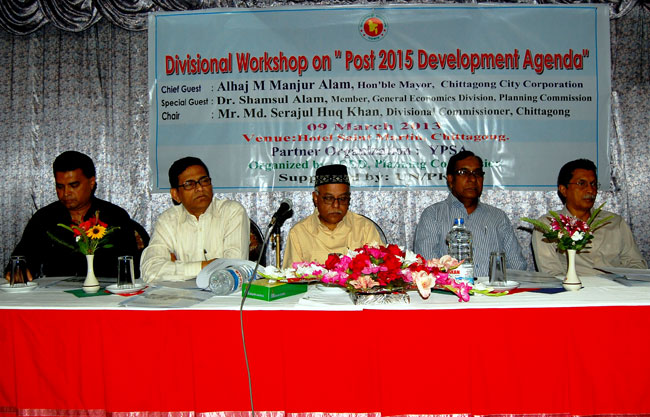 The Millennium Development Goals (MDGs) have set the benchmark for global development policy since 2000. In 2015 the current set of MDG targets will expire, and although much progress will have been made, many targets will not have been met.

In the years up to 2015 and as agreed at the 2010 Summit, the world needs to remain focused on securing as much progress as possible on the current set of Millennium Development Goals (MDGs). As this deadline draws closer, foundations and processes are already being put into place to develop a more ambitious but realistic successor to the MDGs the UN Development Group has also begun a process which aims to achieve open and inclusive consultations with multiple stakeholders as recommended by the Secretary General. This involves embarking on a global conversation with citizens, the conduct of national consultations with varied groups in at least 50 countries, and thematic consultations focused on central challenges to the development Post 2015.

These efforts will be informed by sustained and strategic outreach and consultations with stakeholders to ensure that citizens and their perspectives are effectively and meaningfully considered, integrated and feedback provided. Consultations are currently ongoing about the exact nature and platform for engagement and involvement of civil society.

These multiple processes aim to ensure that the development framework post-2015 will be borne out of outreach, discussions and consultations geared at capturing the voices, ideas and suggestions of ordinary citizens, different interest and marginalized groups.

“Bangladesh has achieved remarkable progress in the areas of primary schooling, gender parity in primary and secondary level education, lowering the infant and under-five mortality rate and maternal mortality ratio, improving immunization coverage and reducing the incidence of communicable diseases” Speakers said in the workshop.