“The country is moving forward. Despite many obstacles, our national GDP is around 6.5%. I think the growth will increase to 7 near future. Problems remain in the society, but the real remark is whether we identify the problems and find the proper way to solve them. If we look at the present policy framework, we will realize that we are making progressive planning and taking steps. Leadership is the first stair in order to define the goal and sort the work scope. What I belief is that the ethical beliefs and values of leaders are essential for success.” said PKSF Chairman Dr. Qazi Kholiquzzaman Ahmad while he was present as chief guest in a National Dialogue on “Development of Social Leadership at Local Level & Sustainable Development” organized by YPSA with the support of Counterpart International and USAID held on 27th January ’16 at CIRDAP International Centre, Dhaka.

Ershad Ur Rashid, Director of Youth Department said, some young people receive training from department of youth but some of them cannot utilize it properly. They should learn how to exploit their skill in their professional life. Besides, government representatives should be more aware of the opportunity to let youth play their role.

Chief of Party of Counterpart International Mir Rakib said, Leadership Development Program may have a specific duration, but the concept of social leadership development will remain. YPSA will always be with this type of initiative.

Bangladesh’s representation to Global Youth Leadership is very little which need to be increased, said Rezaul Karim Babu from HOPE’87.

President of Women for Women Zakia said, many steps have taken from the government level. However, the attitude towards women involvement should be changed. Woman must be considered as human resource.

Sayed Ashraf Ullah, project coordinator has given the welcome speech and Md. Mahabubur Rahman, Director (SDP), YPSA has presented the keynote paper. A 10-minute video documentary on YPSA’s development work has been shown before the dialogue started. After that, representatives from YPSA’s working area presented some case studies and shared their experiences. They also expressed their opinions in the open discussion.

Representatives from different print and electronic medias, civil society, students and teachers of universities and YPSA members participated in the program. 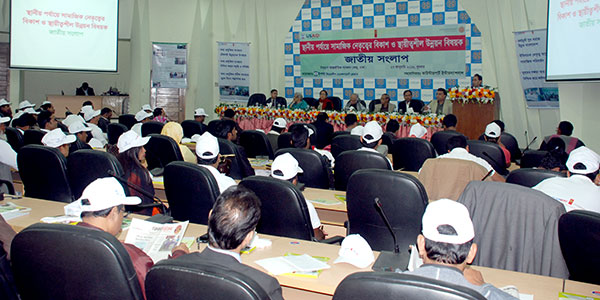 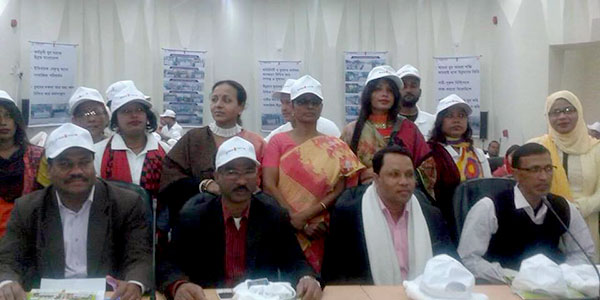 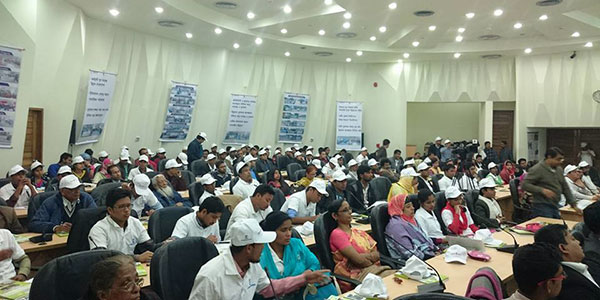