YPSA, with the support of the Palli Karma-Sahayak Foundation (PKSF) and Upazila Sports Association Sitakund, has arranged a football competition titled “Late Freedom fighter A.K.M. Mafizur Rahman Memorial Football Tournament” for the first time at Sitakund which was stated on 18 March 2018. The final match and prize distribution ceremony was held at the playground of Sitakund Government Model High School on 12th April, 2018. 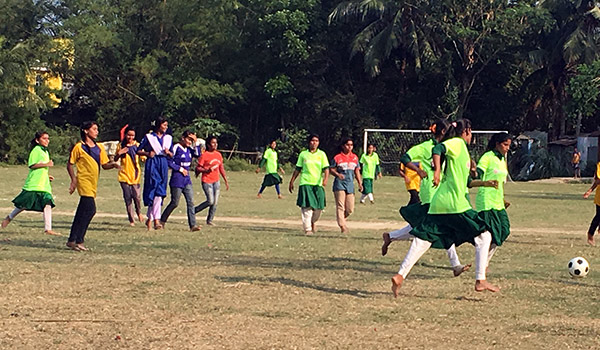 Speakers said, currently adolescents and youths have limited opportunities for doing creative works, enhancing their cultural skills and involving them in recreational activities. As a result they are involved in various negative activities. Therefore, it is a very good initiative of YPSA. 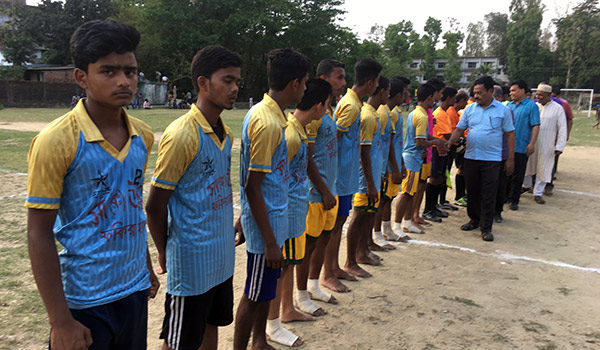 Girls play a special role in the sport of our country. Girls are now constantly linked with various sports competitions. Girls from Sitakund are successful in sports at the divisional and national levels. Cognates to YPSA for organizing the wonderful football tournament for the girls of Sitakund. Hopefully, YPSA will organize this football tournament every year and not be limited to one year. 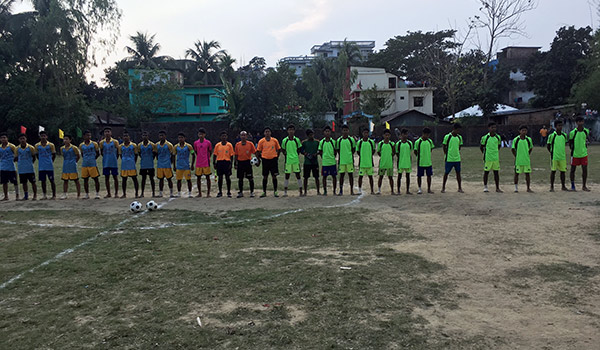 During the discussion, the guests also said that the freedom fighter late A.K.M. Mofizur Rahman was born on 15 June 1952 in Sitakund under Muradpur union. Since birth he was involved in various social, cultural and sports programs. He actively participated in the War of Independence. During the liberation war, he served as a brave platoon commander of the Liberation War. He was the founder of YPSA. He was also president of BARNALI Club of Sitakund. 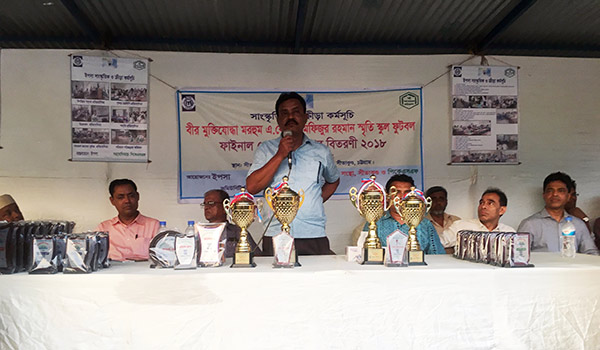 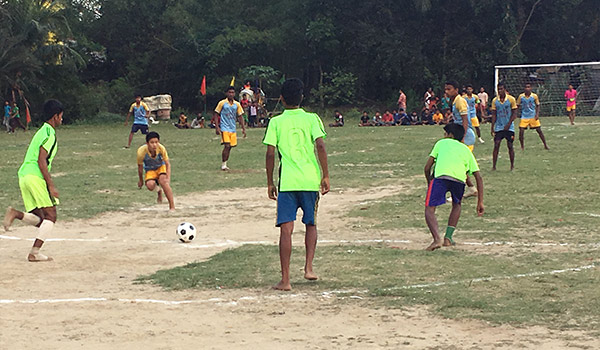 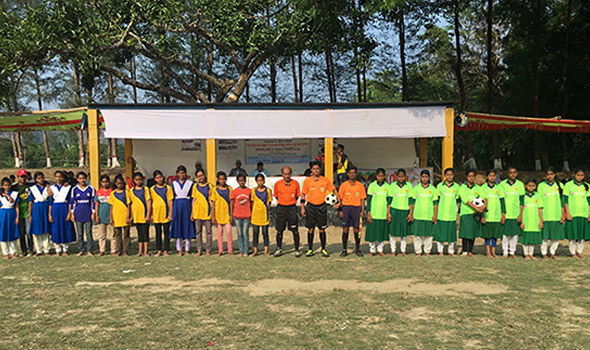 Newaz Mahmud, Coordinator of YPSA and Sanjoy Chowdhury, producer of Radio Sagor Giri FM 99.2 have facilitated the program. School teachers, students and their guardians were present and enjoyed the football competition.