Recognizing the virtuous people of Sitakund who have contributed in various fields in the society and the country, a reception and posthumous award ceremony was arranged by the weekly Chatgar Bani, on 12 May 2018 at the Bangabandhu conference hall of World Trade Center in Agrabad, Chittagong. The City Mayor of Chittagong AJM Nasir Uddin was the chief guest while convener of the reception committee, former principal of Comilla Cadet College, Hasnat Harun presided over the program.

On the occasion of 17th anniversary of weekly Chatgar Bani, a news paper published from Chittagong, 27 people (dead and alive) are given the title “Chatgar Bani Podok” for their contribution in various fields including politics, economy, sports, education, journalism and social development. 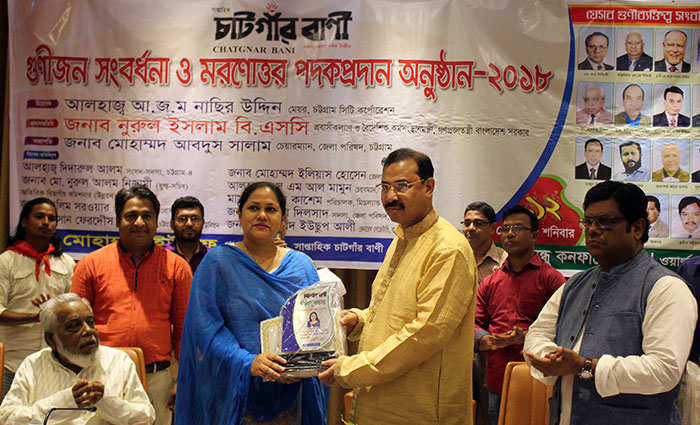 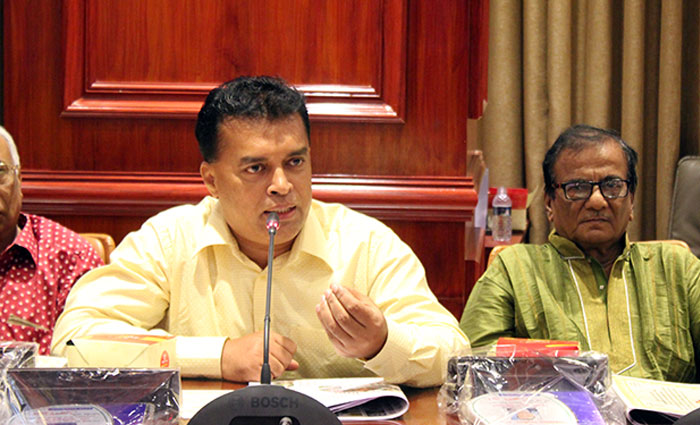 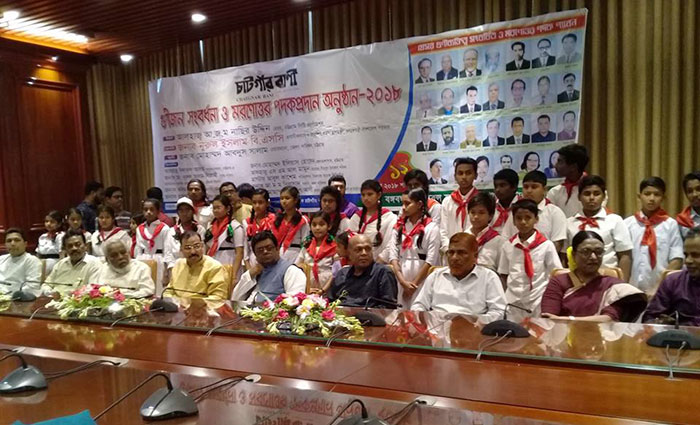 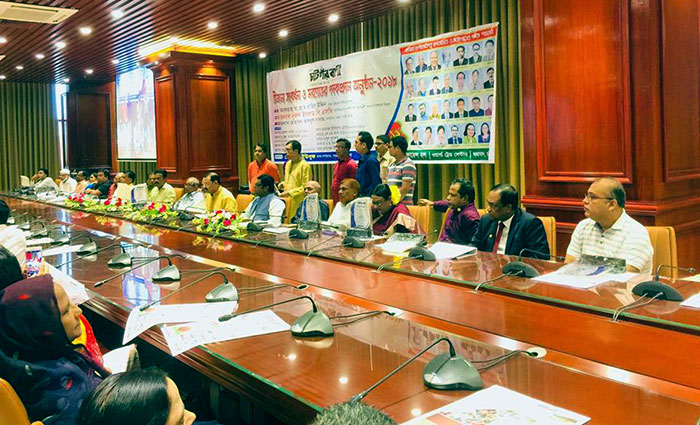