The meeting was presided over by Jesmin Sultana,Executive Director of ELLMA and facilitated by Nasim Banu Shyamali, Deputy Director, Social Development, YPSA. The open discussion was facilitated by Utpal Barua, CE of BBF. 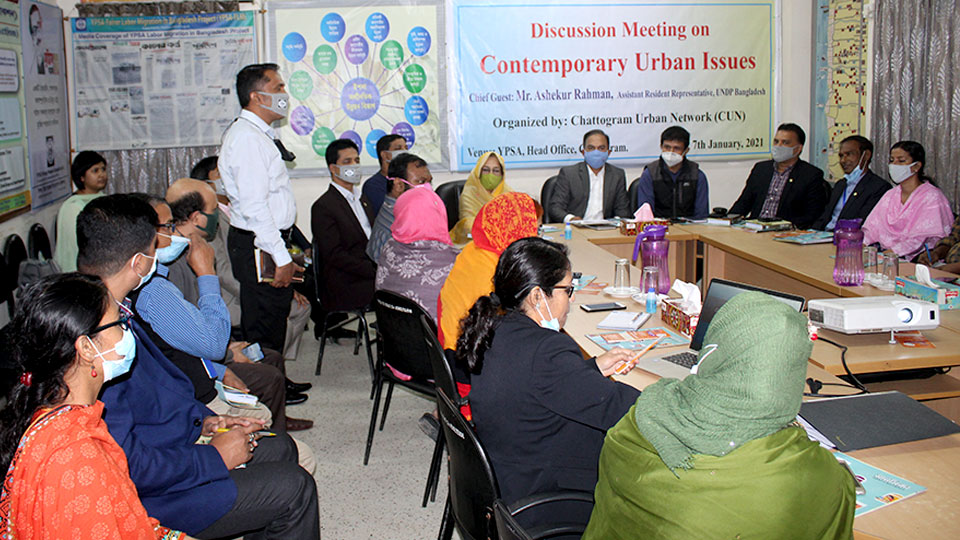 Mr Ashekur Rahman emphasized on involvement of civil society representatives to patronize this network and not restricted to only INGOS/NGOs, to achieve the objectives and to ensure the sustainability of such network in future.

Mr. Arifur Rahman agrees with his suggestion and said “Effort to build a network for livable urban is not a new phenomenon. As many other networks for urban development has already initiated and left good examples of advocacy with local governance we should make a chronology of such attempt to make this network more acceptable to all including civil society and government body.” Mohammad Shahidill Islam added to that, in 2016 YPSA organized a dialogue named “Nogor Songlap” and a declaration on Chattogram urban development published as a result of that advocacy. 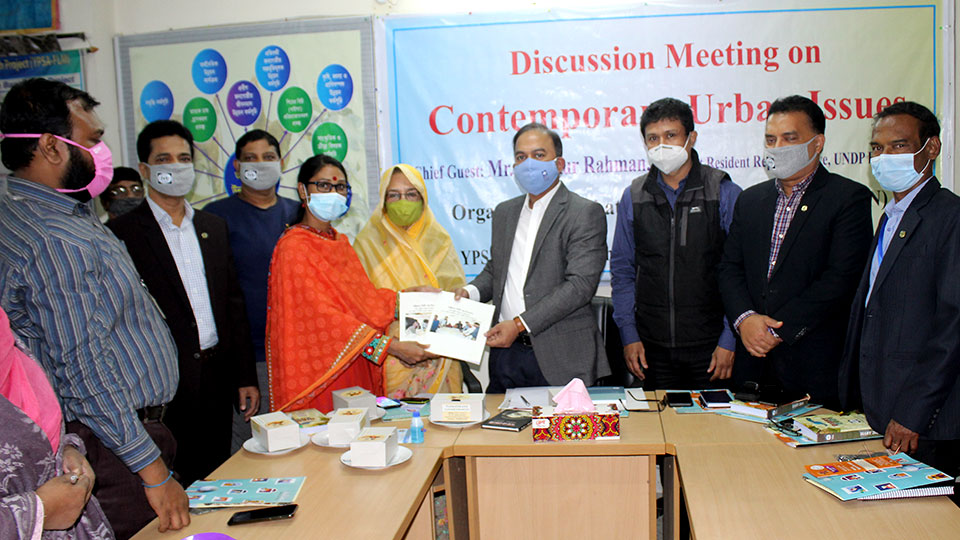 At the end of the meeting Assistant Resident Representative of UNDP, Mr Ashekur Rahman has promised to actively support the network for any future collaboration and thanked all to make the meeting productive with wonderful thoughts and opinions.