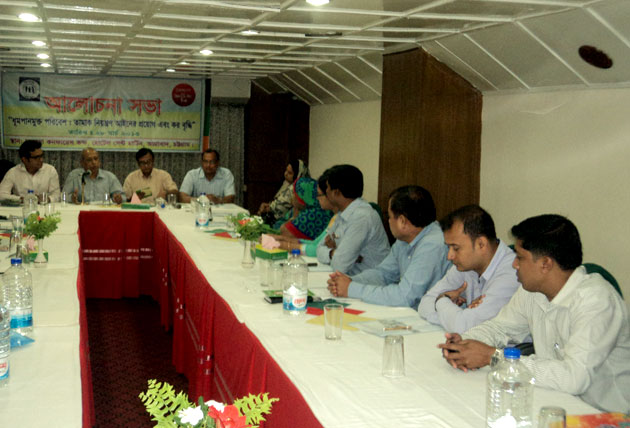 The speakers demanded to pass the amendment of Tobacco control law should be in line with the FCTC (Framework Convention on Tobacco Control). The participants emphasized to increase the tax on tobacco products to reduce the consumption of tobacco use. The participants also said that there should be comprehensive efforts to fight against tobacco to save the next generation from the adverse effect of tobacco.