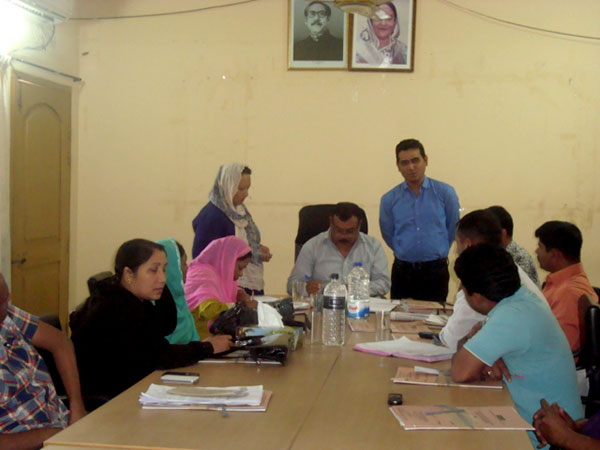 The Mayor Mr. Sarwar Kamal, was addressing as the Chief guest while Mr. Md. Kohinur Islam, Panel Mayor-3 and Mr. Md. Shamsuddin, Secretary, Cox’s Bazar Pouroshova were attending the meeting as special guest. The meeting was also addressed by several other councilors of the pouroshova, representatives from the smoke free coalition and different professional bodies and media. Mr. Md. Ali Shahin, Snr. Program Manager has given the presentation to the participants and Md. Harun PO of YPSA gave the welcome speech briefing about the objectives of the meeting.