YPSA and Sitakunda Upazilla Administration jointly celebrated International Women’s Day 2014 with the theme “Equality for women is progress for all”  organizing various program including rally, discussion and fair  focusing on women’s right and progress made by them  in the economic, social, political and other arenas.

UNO, Sitakunda urged that everyone to end gender inequality and praise statement on NGO’s role in women empowerment.

After discussion a school debate was held on women role in economic development. Finally UNO visits YPSA, YPSA-LDP and others NGO stall. Here, every stall presents their services, working area and how they keep role in women development. 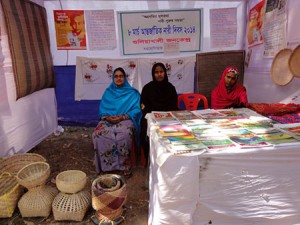 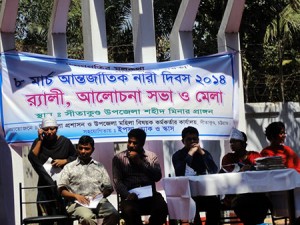