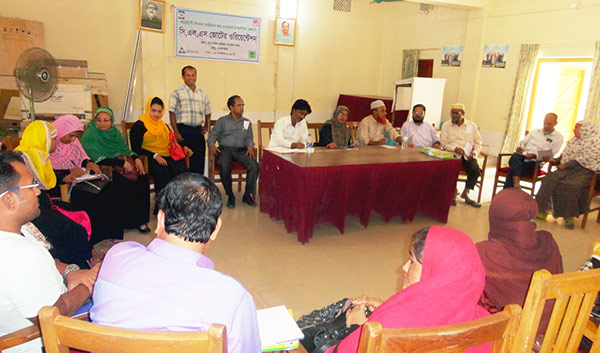 A 3-day orientation workshop was also held for the coalition member where 60 participants including the members of Upazila Legal Aid Committee attended.