YPSA’s Community Legal Services for Access to Justice (CLS) Program is now organizing an orientation for CLS-Coalition members at six different Sup-districts (Upazilla) of Chittagong and Cox’s Bazar. This coalition is formed with various stakeholders, social leaders and local mediators from the community. The member of coalition is 25-30 people from selected five unions, which were surroundings of CLS centre.

There are about fifteen coalitions are on six Upazillas at the program areas. Facilitators are sharing the roles and responsibility of coalition member on CLS program in the orientation workshops. On that circumstance, six orientation workshops were held at six different Upazilla as; Moheshkhali, Ramu, Kutubdia, Rangunia, Fatikchari and Sandwip on Coxs’Bazar and Chittagong district respectively. 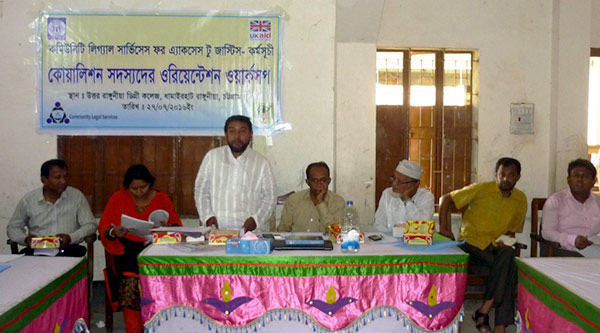 In these orientations, resource persons were come to share the common legal issues and what action to be taken a coalition member for quick legal service to a legal remedy seeker. Also government representatives and local administrative official was joint this orientation for making a bridge also strengthen the relation between government and community people. 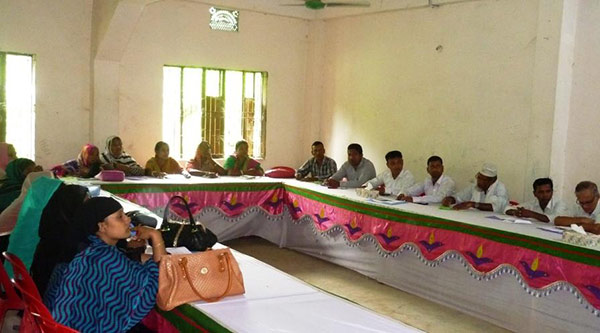 YPSA believe that, these coalition members are now introducing community with CLS centre on quick legal supports to a remedy seeker through YPSA panel lawyer. It’s mentionable that, YPSA-Community Legal Services for Access to Justice Programme aims to provide greater access to justice to the poor, marginalized, ethnic minorities as well socially excluded communities in Chittagong and Cox’s Bazar Districts.

This programme is funded by UKaid and supported by Maxwell Stamp PLC, the British Council and the Centre for Effective Dispute Resolution (UK). YPSA has been implementing this programme through BLAST-YPSA consortium.