Violent extremism is a global concern. Different forms of violent extremism increased around the world. Unlike the other countries, violence on the basis of religion, ethnicity, national origin etc. are boosted in Bangladesh. Women, children, youth even person with disability are becoming victims.

Bangladeshis are peace loving nation and they have been living in harmony with different religious groups for thousands of years.  But some radicals try to break  our social harmony all the time.

Speakers said in a launching ceremony of a project titled “Community Engagement in Countering Violent Extremism in Cox’s Bazar District” funded by GCERF (Global Community Engagement and Resilience Fund). The project will be implemented by YPSA under direct involvement of Ministry of Foreign Affairs, Government of Bangladesh.

The launching ceremony was held at the conference room of Deputy Commissioner’s Office, Cox’sbazar on 20 October 2016.

The project profile was presented by Khaleda Begum, team leader of CEVEC, YPSA. 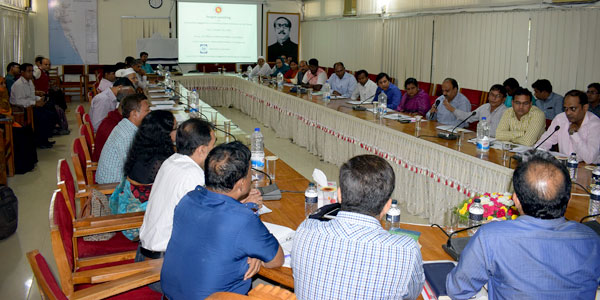 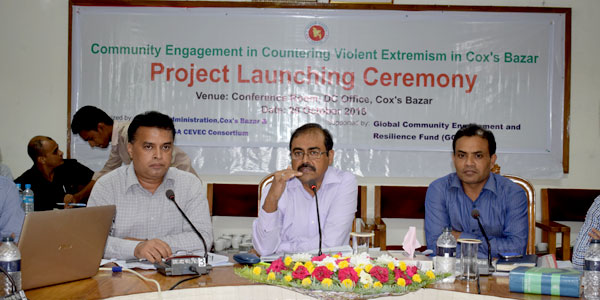 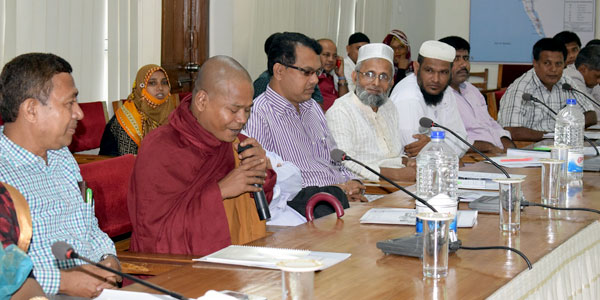 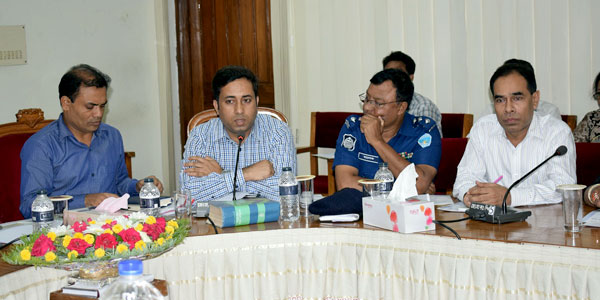 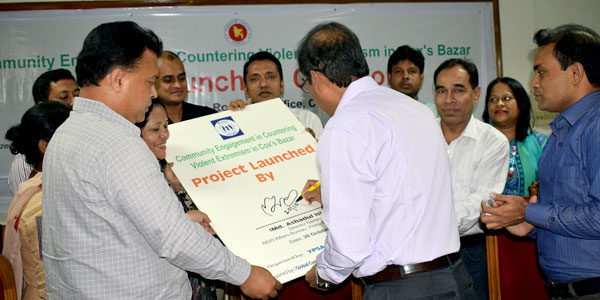 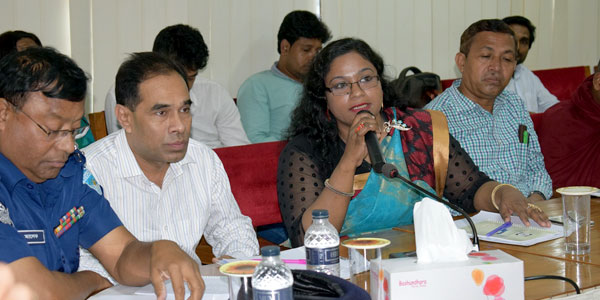 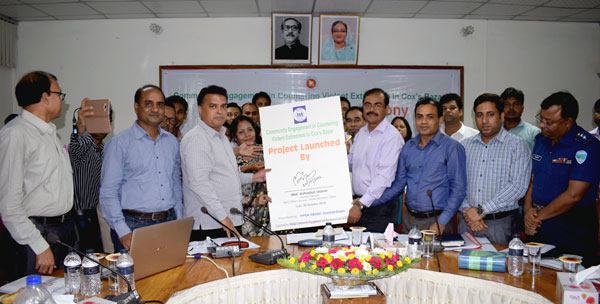