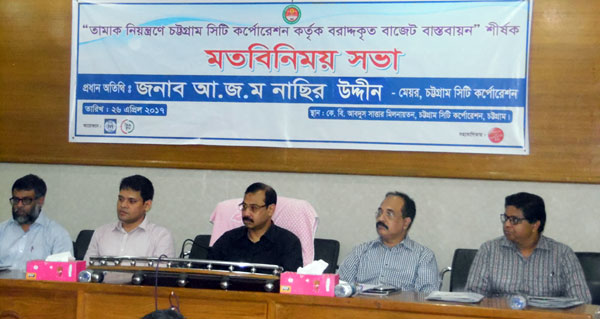 For the contribution on tobacco control and be a non-smoker personality, CTFK, YPSA and ATMA jointly handed over a crest to the Mayor. Beside YPSA also handed over a proposed plan for utilizing budget to him. 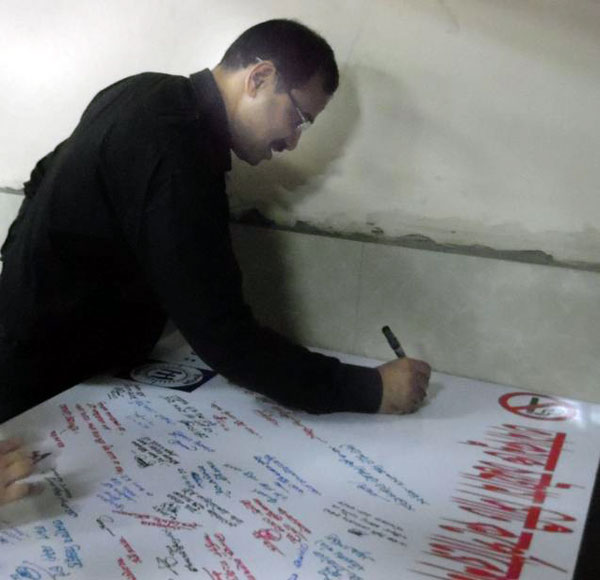 Next How safe the coastal belt of the country is – Md. Arifur Rahman : A channel 24 TV feature YPSA hosted a disaster simulation and rescue drill for the students in Cox’sbazar Previous