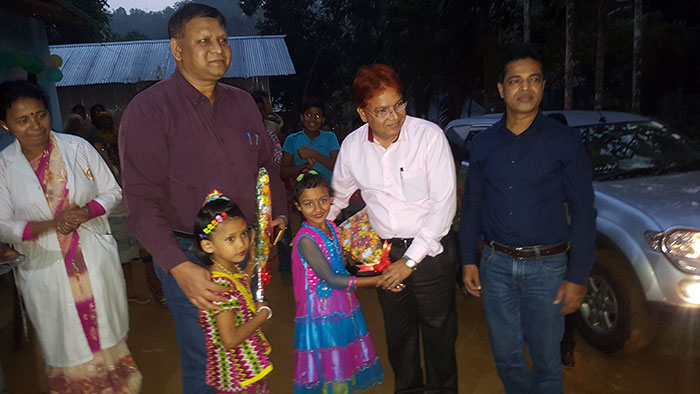 They attended a sharing meeting with teachers, health inspectors, credit officers and other staffs working under “Enhancing Resources and Increasing Capacities of Poor Households towards Elimination of their Poverty (ENRICH)” program.

Deputy Managing Director of PKSF emphasized the responsibilities and duties of the health inspectors and teachers while he was speaking as chief guest in the meeting. He said, PKSF has been working for the common people since its establishment. He gave guideline to work for the development of disadvantage people under the ENRICH program.

He visited the Phulkali Education Assistance Center in the Kalmai union of Kawhali upazila run by YPSA-ENRICH program. He took part in the oath-taking and co-curriculum activities of students. He also announced the inauguration of the ENRICH Center (Ward No 4 in Kalamapati Union) by signing the opening commemorative.

Finally, he finished the visit program with a wreath exchange with the Youth Committee and Ward Committee at Ward No. 4. 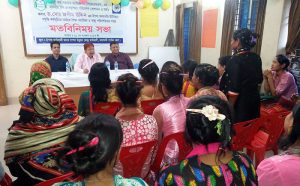 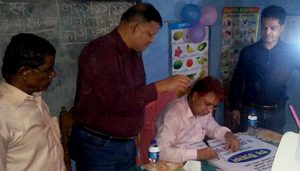 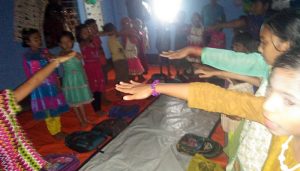 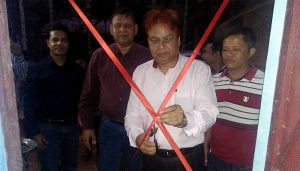