On 6th November, 2017, Mr. David Moore, General Counsel, USAID, Washington, USA visited ongoing activities of Bangladesh Counter Trafficking-In-Persons (BC/TIP) Program which is being implemented by YPSA in Cox’s Bazar. He was accompanied by Janina Jaruzelski, Mission Director (US Agency for International Development), US Embassy, Dhaka. High officials from Winrock International (WI) and USAID (USA and Dhaka) also accompanied him during his visit.

Moreover, the team also visited the Shanta Niloy, a shelter home of trafficking survivors, run by YPSA in Cox’s Bazar.

The USAID visiting team appreciated the initiatives being implemented for the trafficking survivors through the program, and simultaneously expressed their willingness to continue and increase their supports to YPSA in future for this issue. 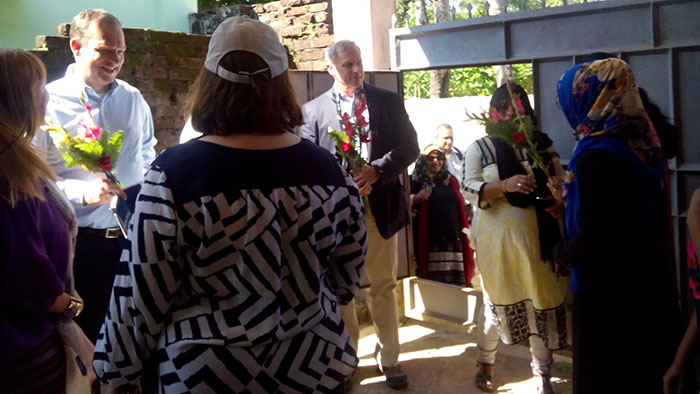 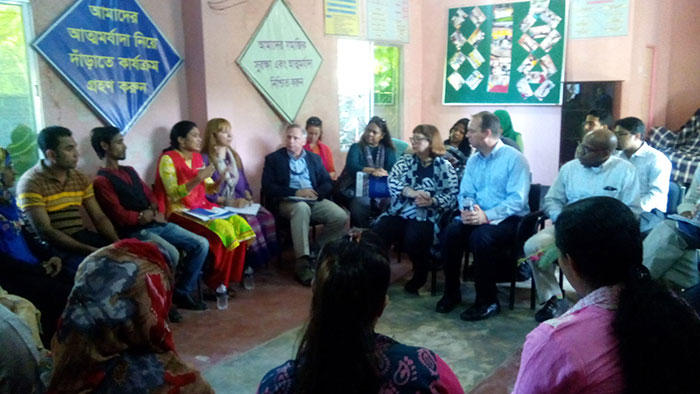