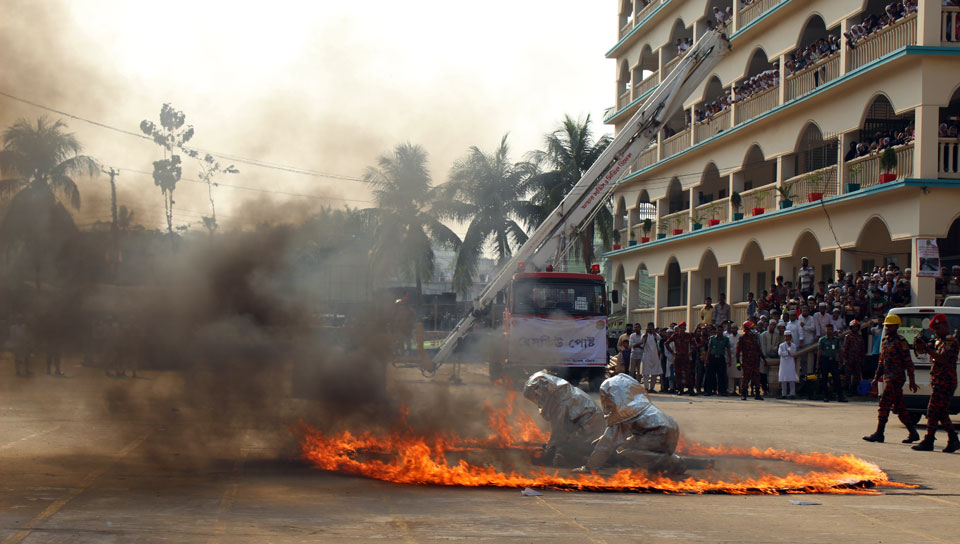 Besides, YPSA also attended in a rally along with FSCD and others NGO’s organized by Chattogram District Administration Office on 9.30 AM on National Disaster Preparedness Day. Rally started from the Circuit House premises and also ended there after a round.

After the end of the Rally Mr. Md. MashudulKabir, Additional District Magistrate of Chattogram District Administrative office said that, “Bangladesh has already created a model in front of the world in disaster preparednessactivities.”