They said that orientation on PVE was very much important to enhance their knowledge and it helped them for common understanding on PVE. They appreciated YPSA to implement this project on PVE & they would keep continue their support to YPSA and preventing violent Extremism. They expected that in near future YPSA would increase the number of participants of Journalist for such kind of valuable activities. 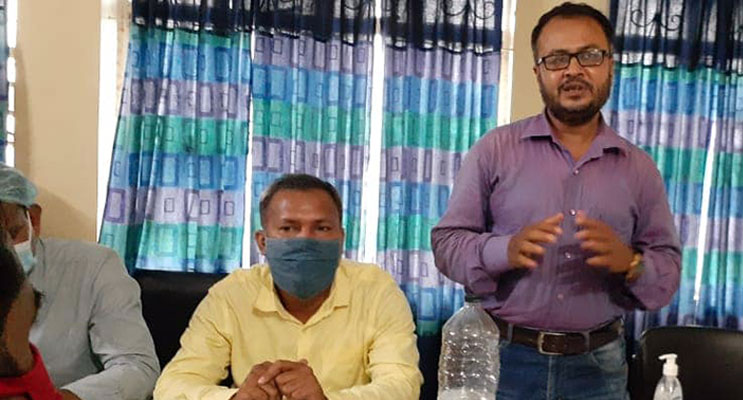 20 Journalist has attended that orientation. They have expressed their opinion, thought and scope of work on PVE in discussion session.

As Chief guest Mr. Nurul Islam, OC (Investigation), Moheshkhali Thana said, “We are very happy that YPSA is working on PVE issue. To keep maintain harmony in society it is very much important to build awareness on PVE in society. Without support from all It is not possible to uproot violent extremism from society by law enforcement. So that we have to work together to prevent violent extremism from our position to keep stable the society.’ 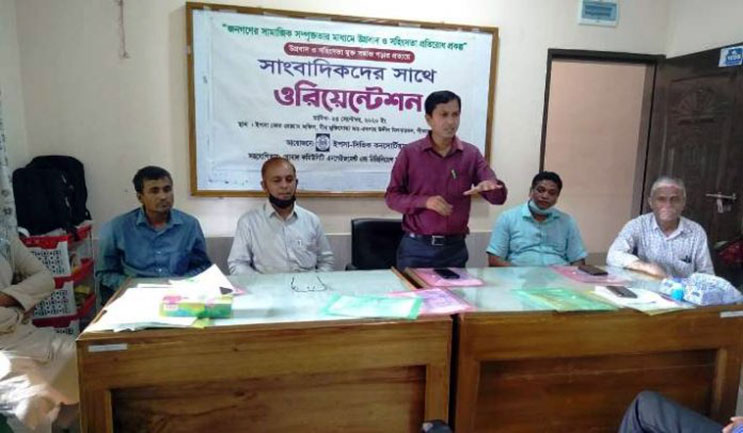