YPSA organized a cycle rally, on 27th November, 2020, on the safety awareness and personal protection in the ship breaking yards and in all sort of the society including all other factories in Sitakund coastal area, Chattagram. The cycle rally was moved around almost 30 KM of the Dhaka-Chattagram highway, participated by 40 skilled cyclists, started from the city gate area of Chattagram.

On the way to the cycle rally, a meeting was also arranged during the cycle rally on the bank of the ocean where ship breaking yards are concentrated. Mr. ANM DIlshad, member of Chattagram Zilla parishad, a government body, was the chief guest of the meeting while Mr. Jahurul Alam, the local Union Parishad member, Amzad Hossain, President of the local club were present including several other distinguish members of the communities. The meeting was presided over by the program coordinator of YPSA Mr. Muhammed Ali shahin. 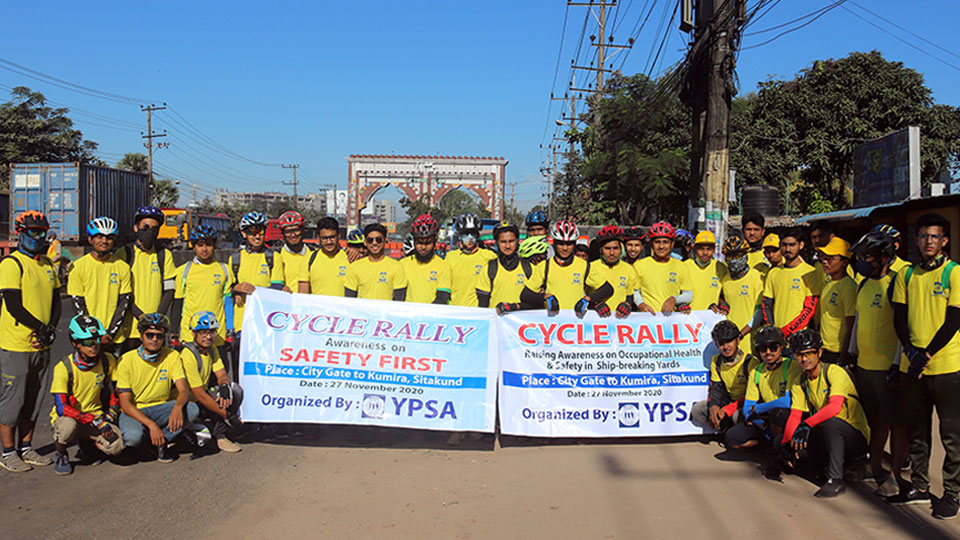 Shahin said that this unique campaign event is arranged to aware the community on the safety issue in the workplace and also send a message to the ship breaking yards for ensuring safety in all the yards and also urging the yards to develop their yards as green yards in line with the national ship recycling bill 2018.

Mr. ANM DIlshad, member of Chattagram zilla parishad said that safety is the basic right for the workers. The production of the factories depends on the safety compliance of the factories. He emphasized all the ship breaking yards to maintain safety in their respective yards. He also mentioned that the Corona virus is still infecting a lot with its second wave so all should wear masks and follow all the health issues to be protected from the virus.

It was a different kind of event organized by YPSA which attracted the concentration of the concerned stakeholders. Meanwhile, the cyclists were moving to different spots of the ship breaking and industrial zone in the Sitakund coastal area and distributed safety banners and festoons. 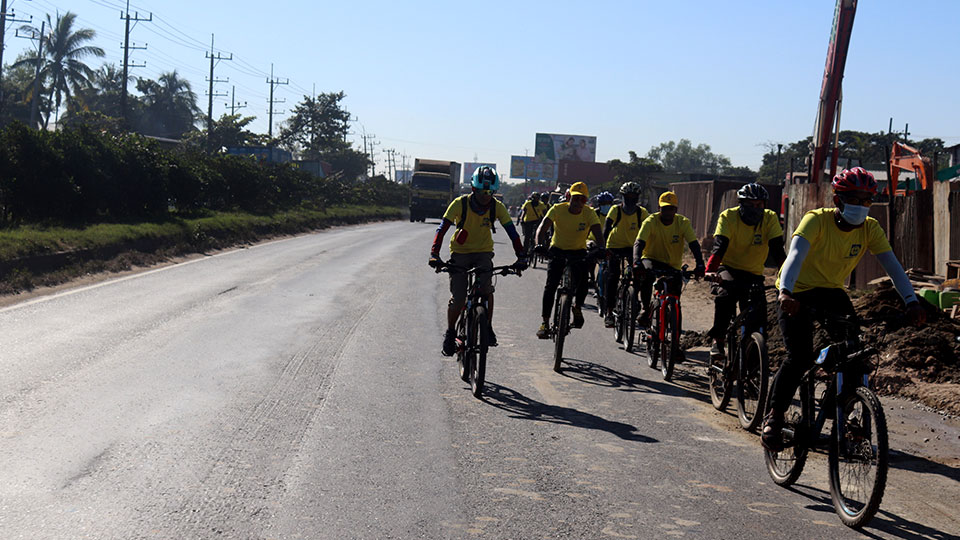 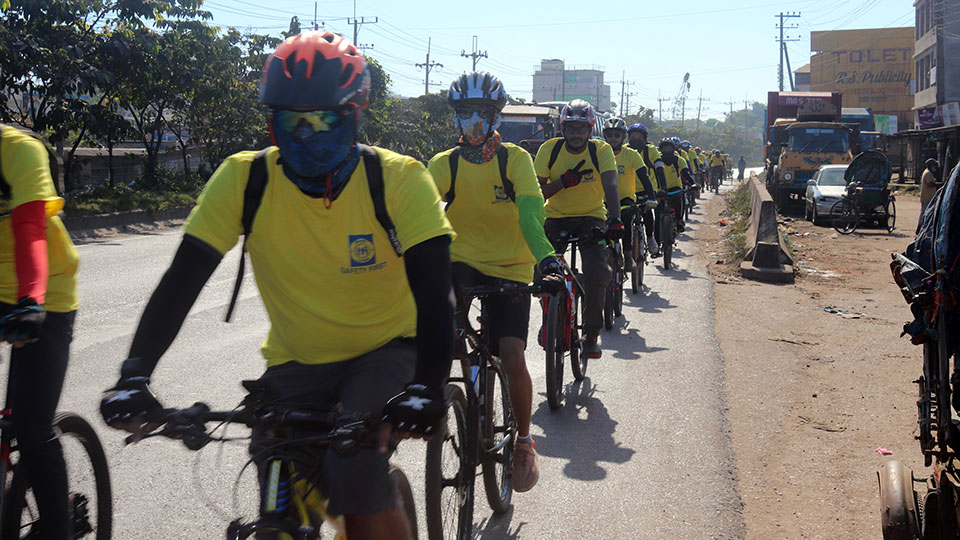 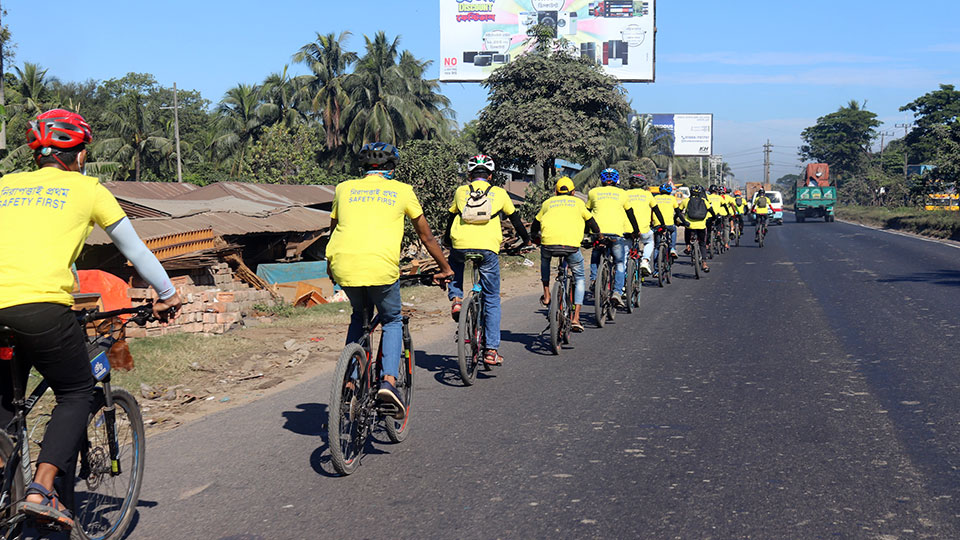 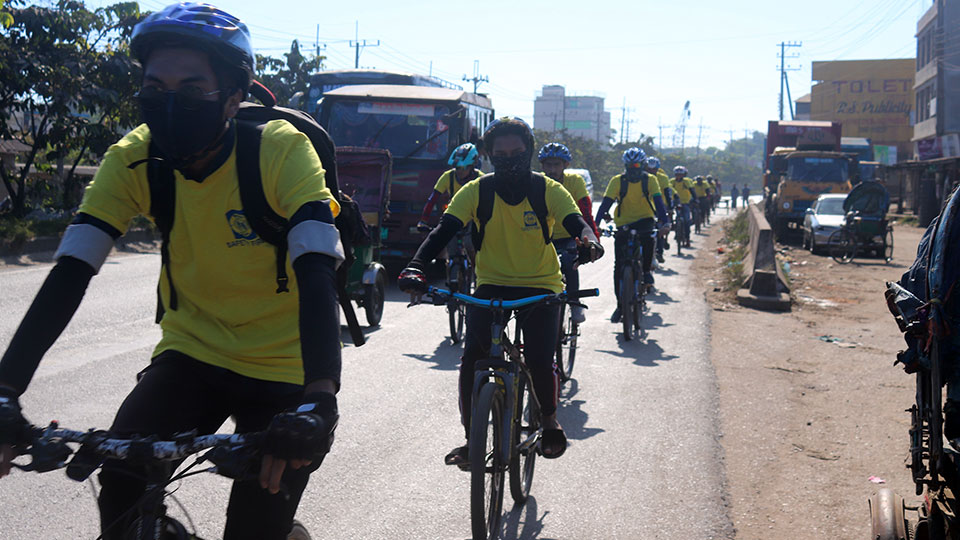 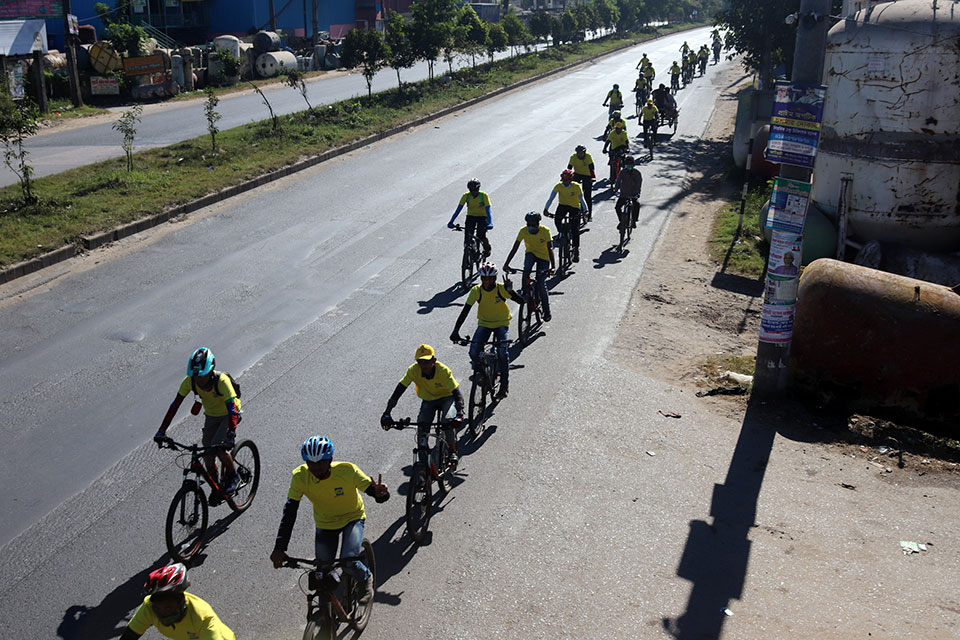 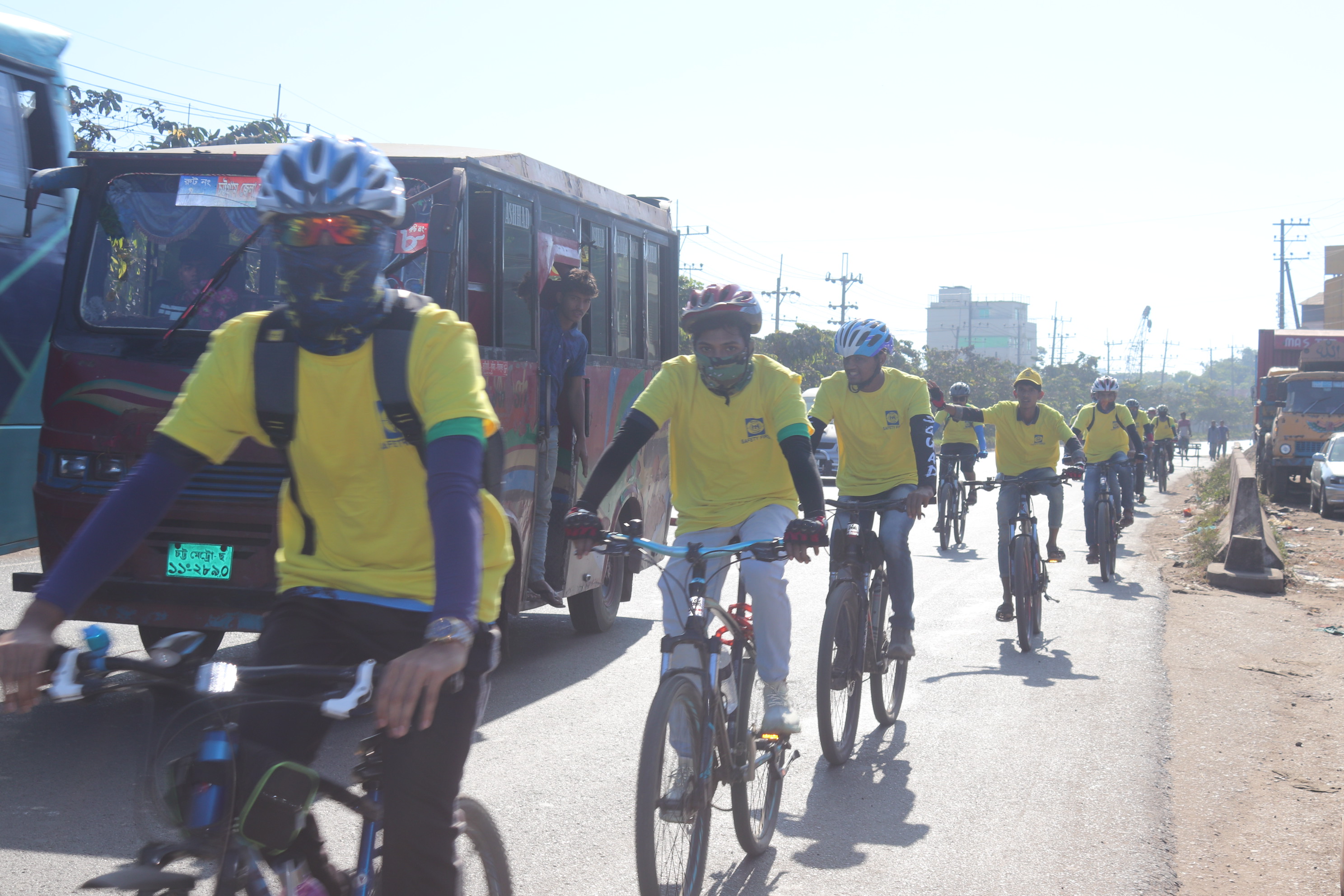 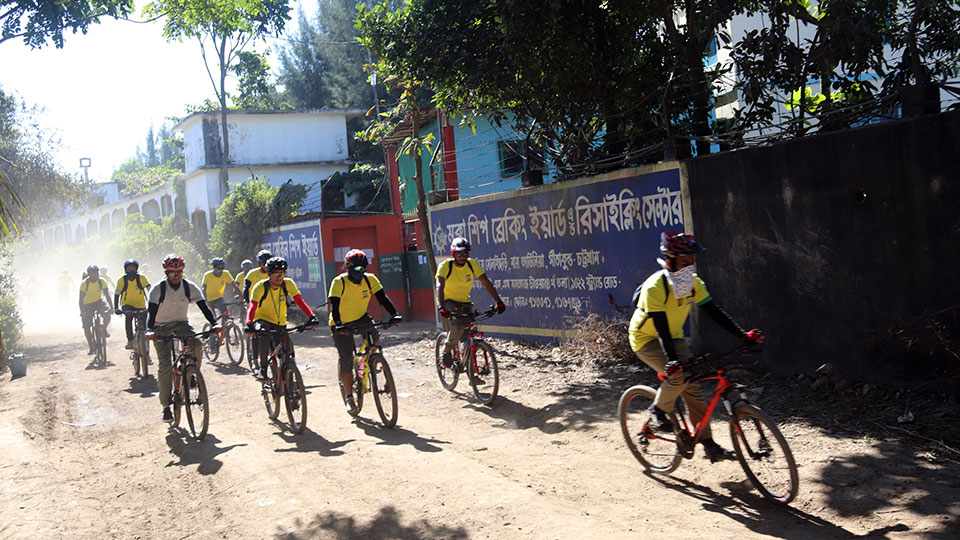 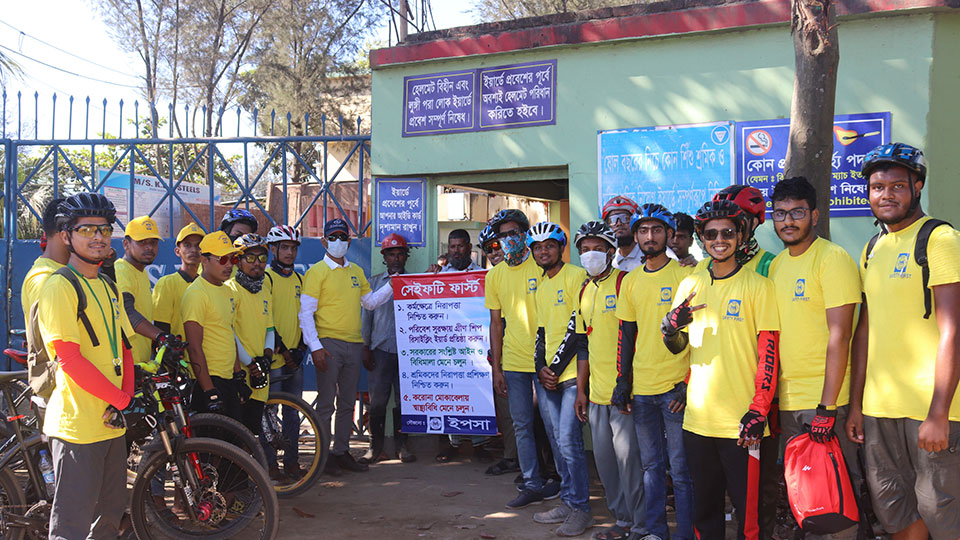 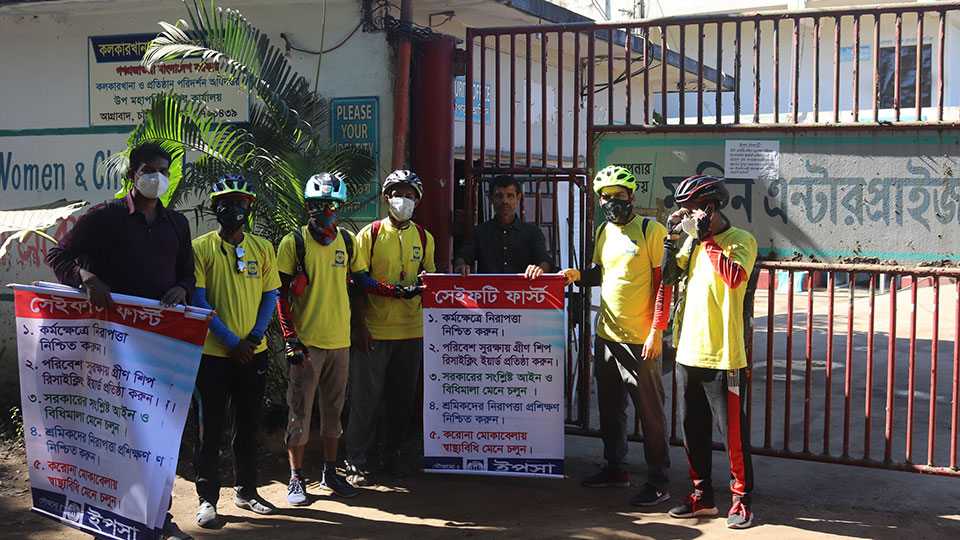 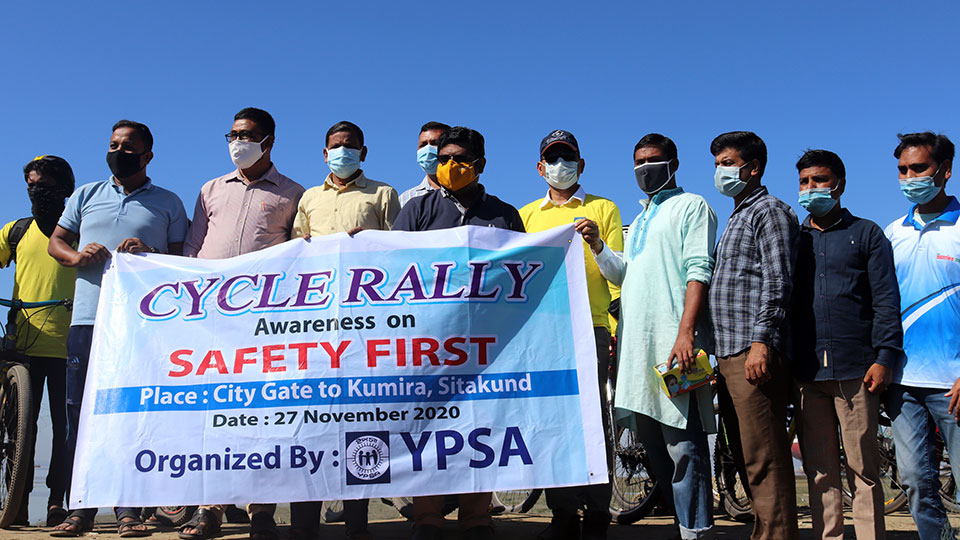 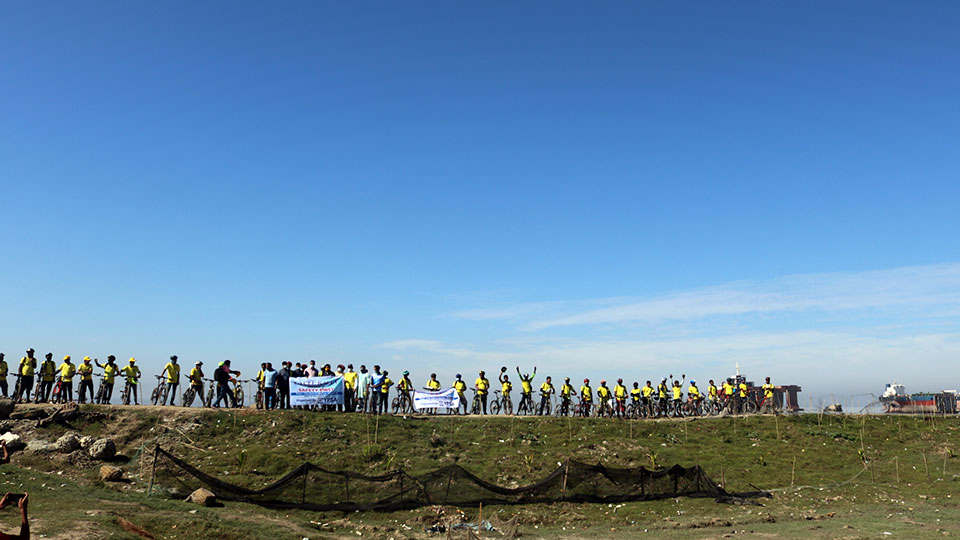 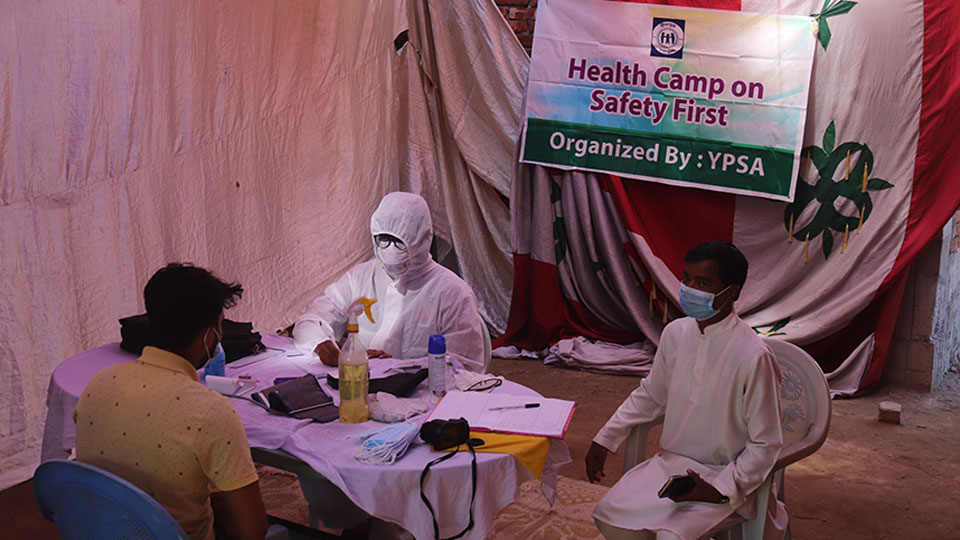