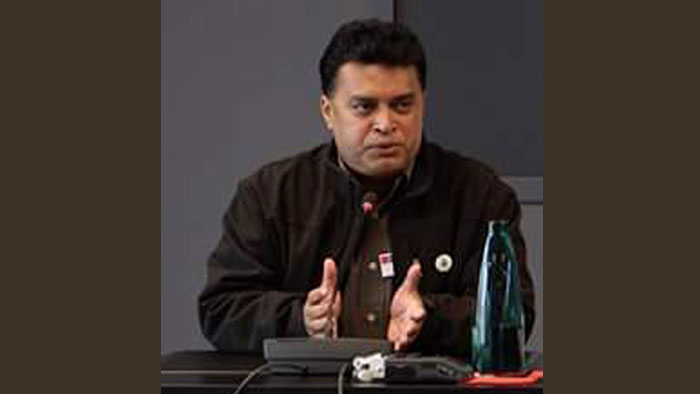 Md. Arifur Rhaman, Chief Executive of YPSA has been co-opted as an Executive Committee Member of Bangladesh CSOs Coalition for Health and Immunization (BACCHI) as per the unanimous decision of the EC of the mentioned coalition.

BACCHI has been formed by a Working Group with specific agenda of preparing a Concept Note and setting up organizational structure, leadership and operation-mechanism. The Founding Members formed the first Executive Committee and took up the responsibility of expanding the network by inviting potential CBOs, /NGOs for membership of BACCHI.

The network will be formally launched through a public event with active involvement of all the members of BACCHI.