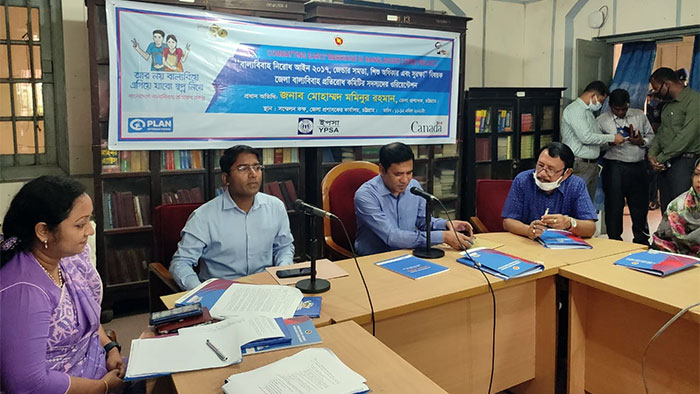 YPSA organized a two-day workshop to increase the efficiency and effectiveness of the members of Chittagong District Child Marriage Prevention Committee, at the Chittagong Deputy Commissioner’s Conference Room with the support of Plan International Bangladesh, on 11-12, April. 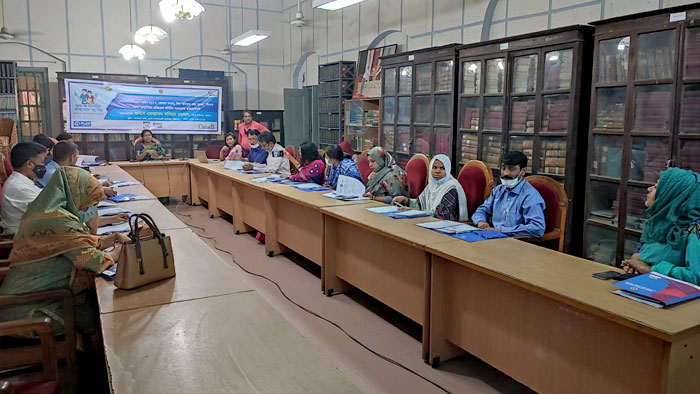 Deputy Commissioner Mohammad Mominur Rahman was present as the chief guest at the workshop.