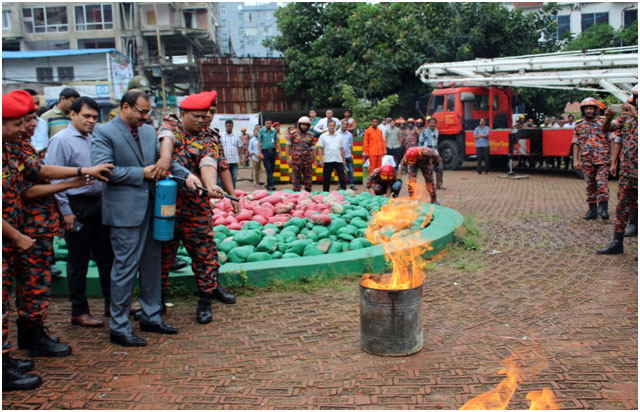 On his Speech City Mayor A.Z.M Nasir Uddin said that, Chattogram is in the earthquake zone and fire incidents occur during dry season. Already 8200 volunteers received training from FSCD and they could help to rescue people after disaster period. Fire Service and Civil Defence will play their role if any disaster happens. He emphasized on people awareness and effective help during disaster time. He also gave thanks to YPSA-Proyash Phase II project for organizing the Mock drill at Chattogram City Corporation, which is suitable and through these initiatives, awareness of CCC officials will enhanced to face disaster. Moreover, City Corporation employees experienced this simulation for the first time since its establishment. 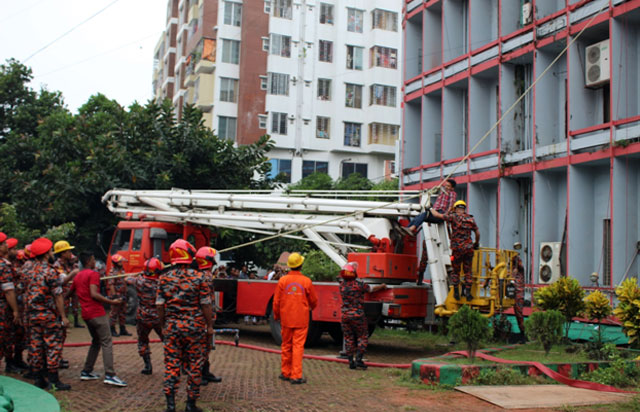 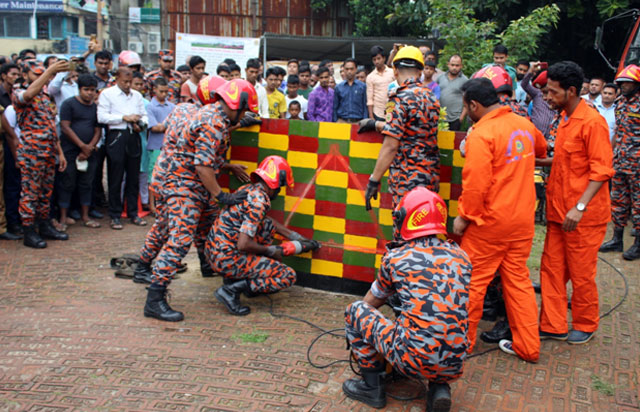 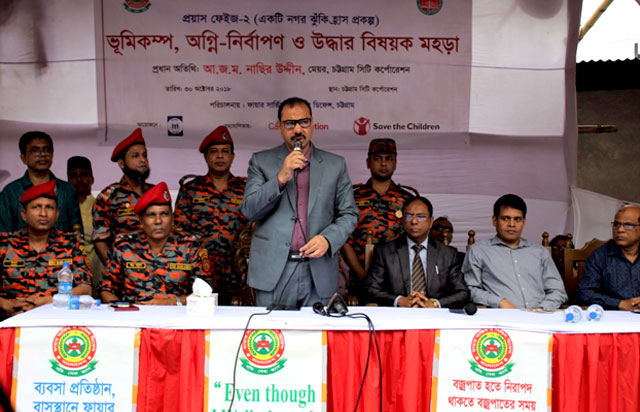 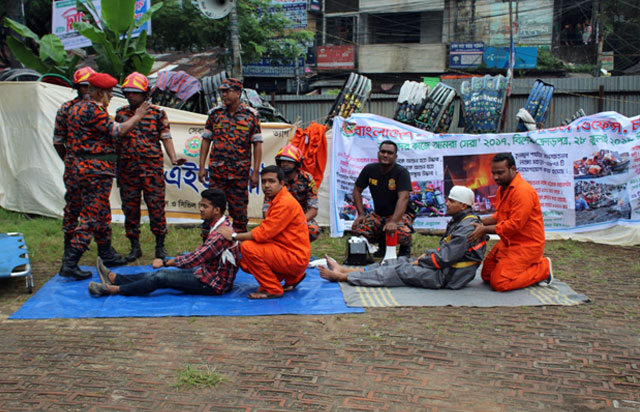 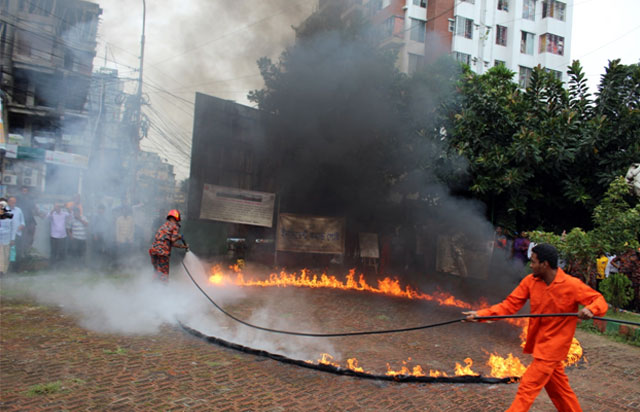 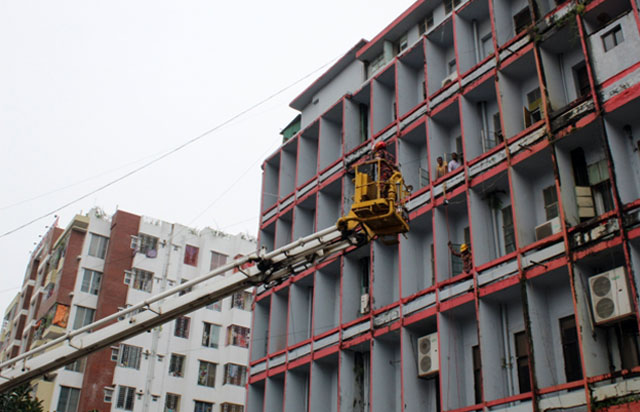 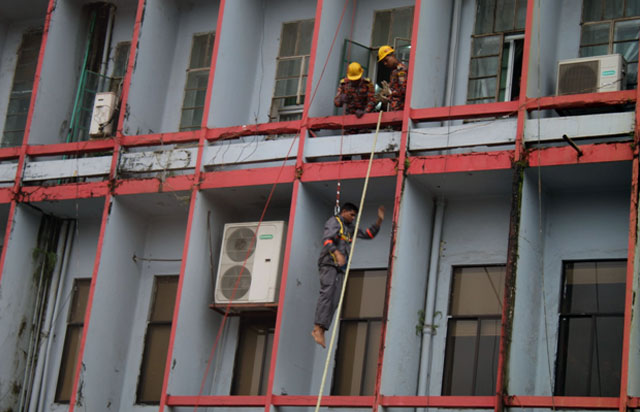