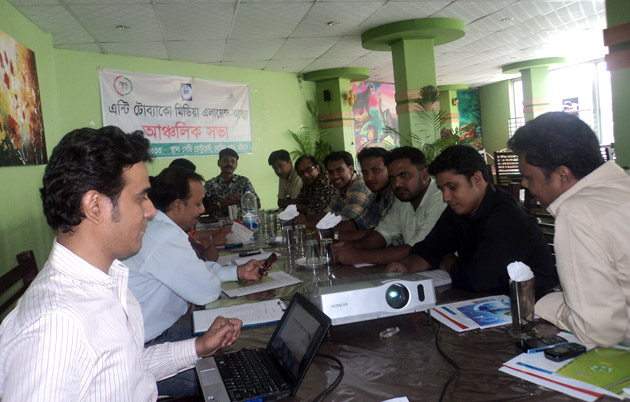 Regional meeting of Anti Tobacco Media Alliance (ATMA) (An alliance was formed with the support of YPSA) held at a restaurant in Chittagong on 20 May 2013.

The alliance declared in the meeting to award elderly nonsmoker and reporters who wrote against tobacco frequently, on 31 May World No Tobacco Day 2013.  Furthermore, Speakers demanded to band all forms of tobacco advertisements, promotion and sponsorship in accordance with Tobacco Control Act.