In the meeting Mr. A. Z. M. Nasir Uddin, Mayor of Chittagong City Corporation declared that he will effectively implement the plan for ensuring the Tobacco Free Chittagong city and non smokers will get priority in all recruitment process of Chittagong City Corporation. He emphasized that awareness and enforcement of law both are very important for ensuring tobacco free city. He also advised to develop an action plan for implementing the tobacco free city program based on the proposed plan presented by YPSA in the meeting. Mayor also raised a demand to ban all types of tobacco production, tobacco marketing and tobacco use in Bangladesh.

The meeting was jointly organized by YPSA and ATAM, Chittagong Region with the support of Campaign for Tobacco Free Kids. Chittagong City Corporation also provided support to arrange the meeting. 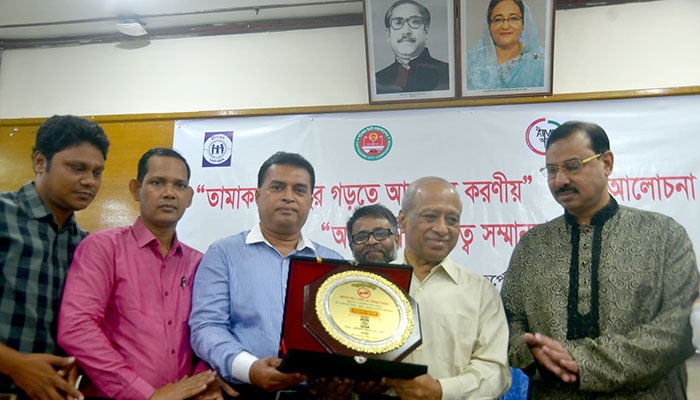 All the guests also hold boards with a message for expressing their consolidation on Tobacco Free City and for inspiring people to leave all types of tobacco products as a part of campaign.

Mayor has inaugurated the display of 10,000 No smoking signage printed by Chittagong City Corporation and all the participants and guests declared together that they will never smoke tobacco in future. 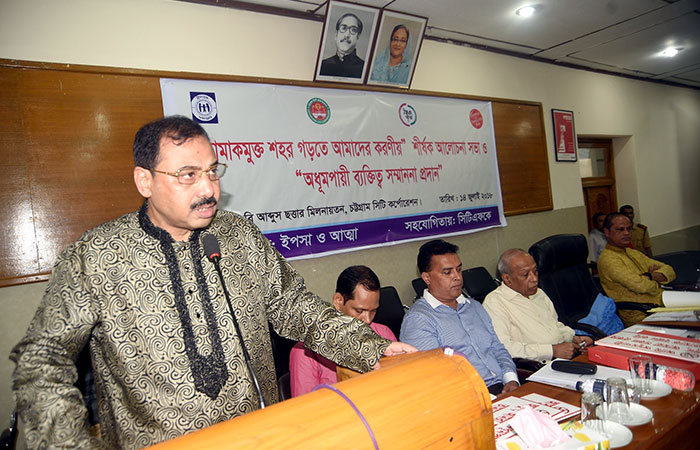