YPSA has been working to establish a model of Tobacco Free City in Cox’s Bazar aiming to raise public awareness for discoursing smoking as well as creating law-abiding ethic for not smocking in the public places and transports. YPSA arranged a campaign on National Tobacco-free Day 2018 with the support of Campaign for Tobacco Free Kids (CTFK).

A team of youth volunteers of YPSA involved in the campaign with the slogan of “Tobacco free Cox’s Bazar: It’s our commitment”. On the occasion of National Tobacco-free Day, youth volunteers removed all advertisements related to tobacco products from tobacco retailers, attached stickers to vehicles and attached signage to the walls of in different offices. 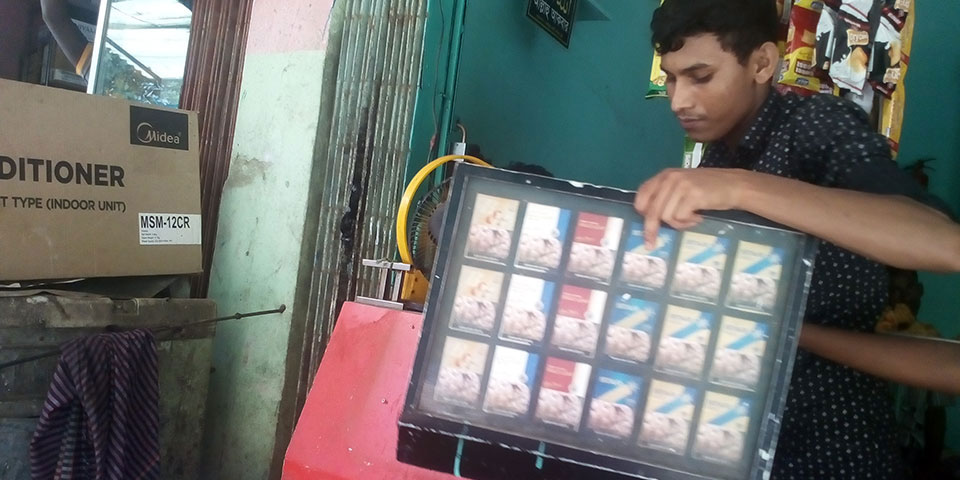 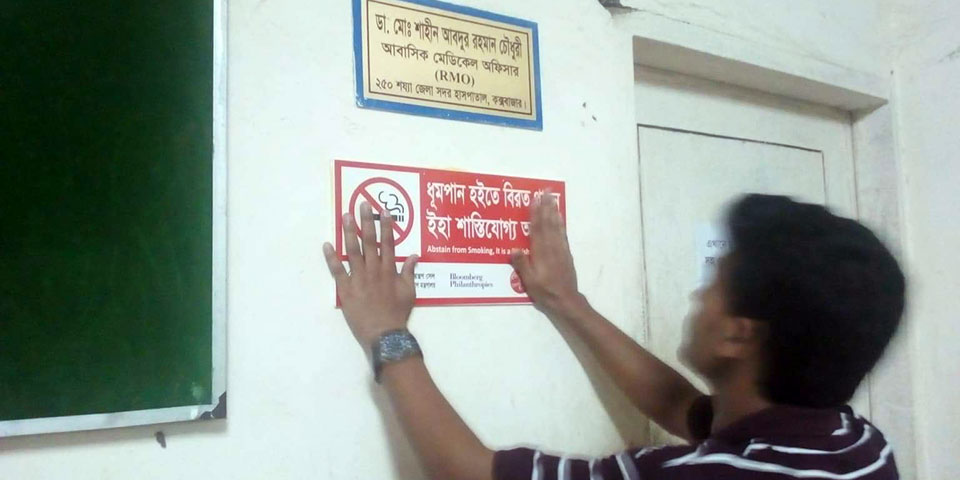 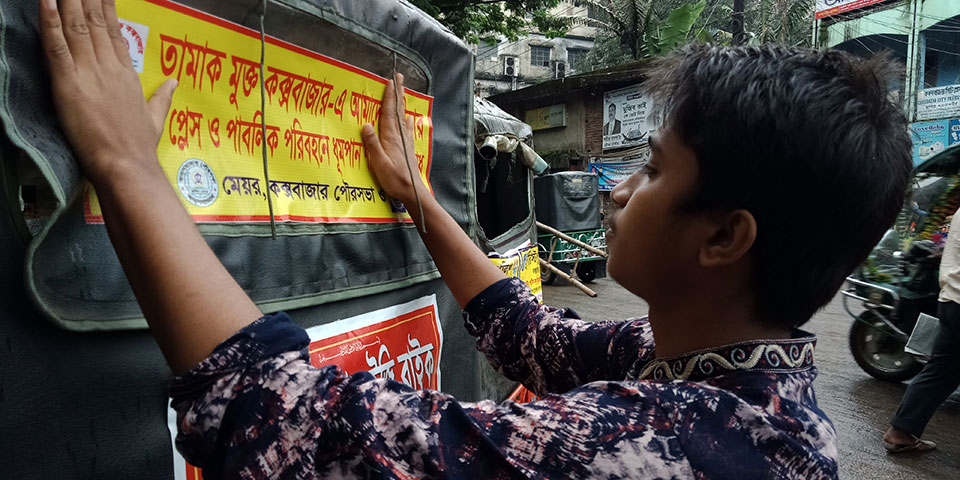 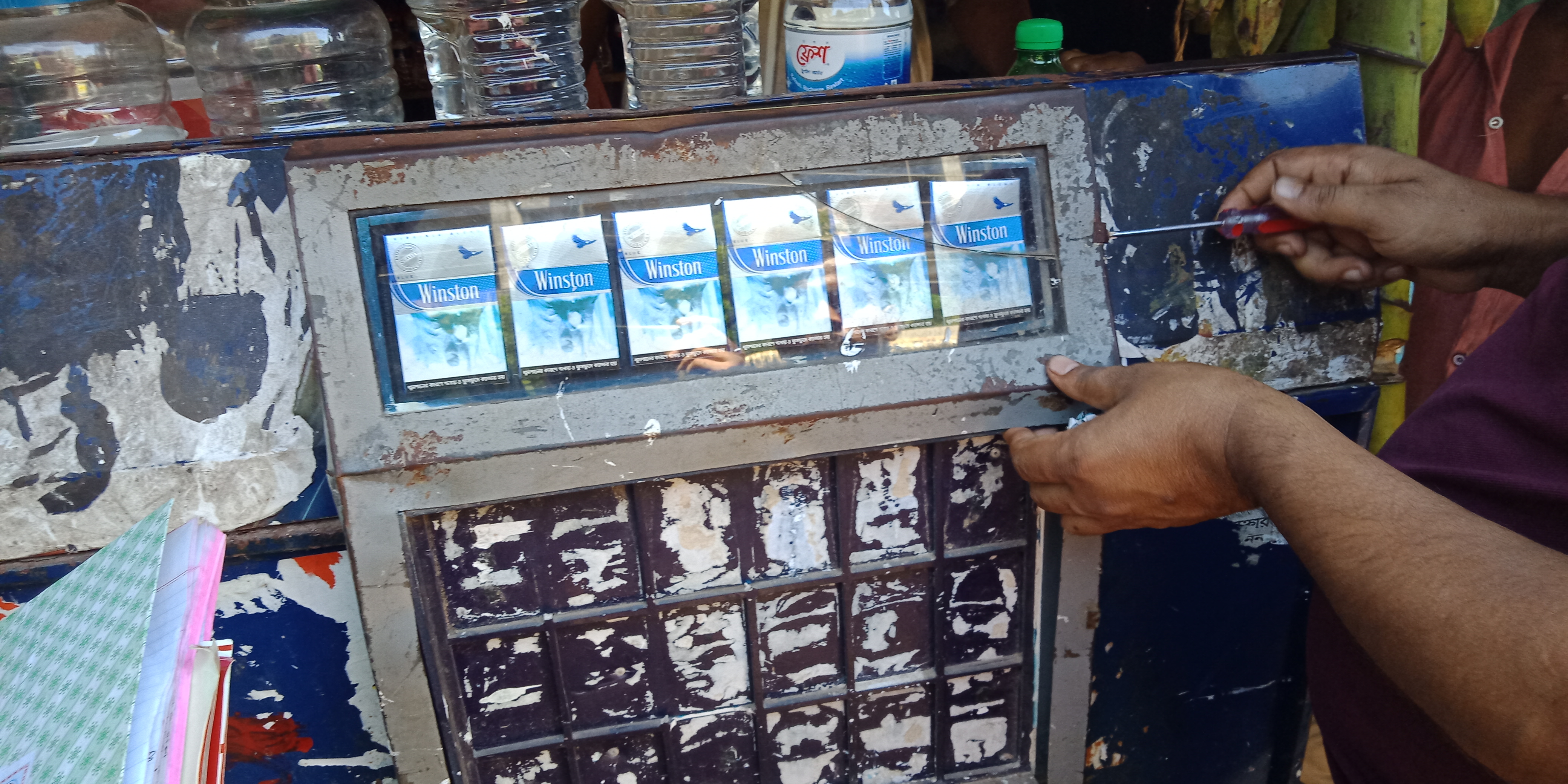