The United Nations General Assembly has announced 13 October as the International Day for Disaster Reduction (IDDR) in order to promote a global culture of disaster reduction, including disaster prevention, mitigation, and preparedness. Subsequently, in this year IDDR has been observed throughout the world. In recent times, disaster reduction and reducing the impacts of disaster have been counted as very important issues. In accordance with it, Bangladesh has also observed the day across the country with a theme of “Building infrastructure according to code, reduce the risks of life and property.” 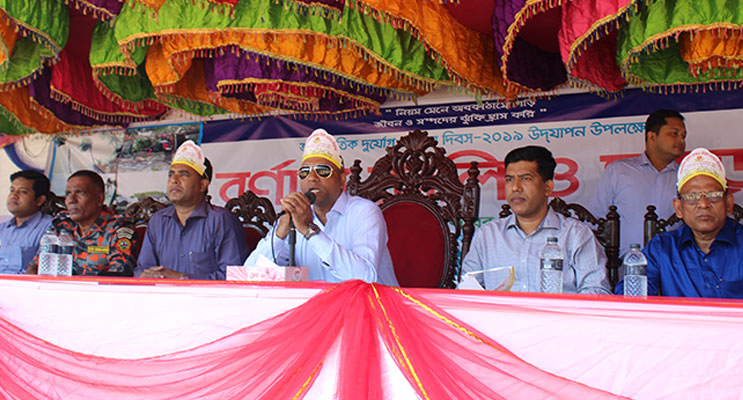 YPSA has also marked the day in collaboration with District Administration Office, Fire Service & Civil Defense, NGOs and other organizations on 13th October, 2019 at Circuit House premises of Chattogram. At first, Mr. Md Elias Hossain, Deputy Commissioner of Chattogram inaugurated the program by flying balloons.He said that,“ Preparedness and awareness can play important role in disaster prevention. All the stakeholders including students, government and non-government officials and others have to be prepared in facing disaster.” 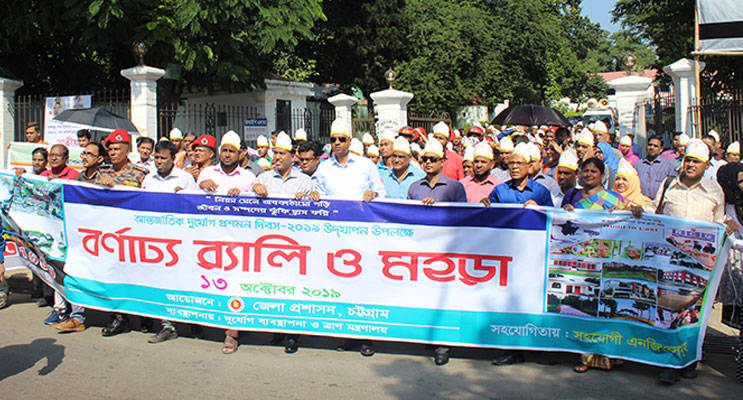 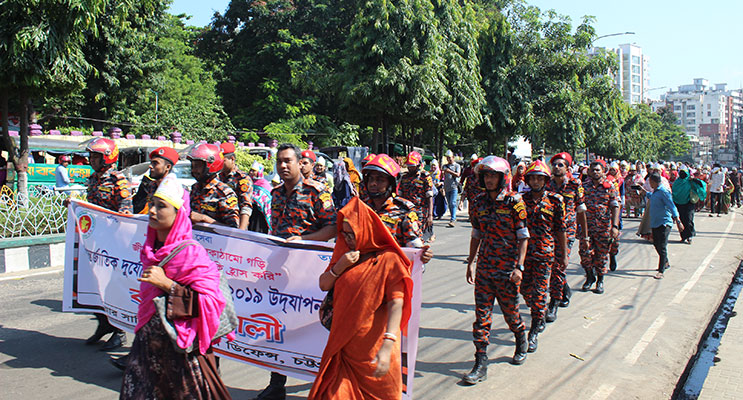