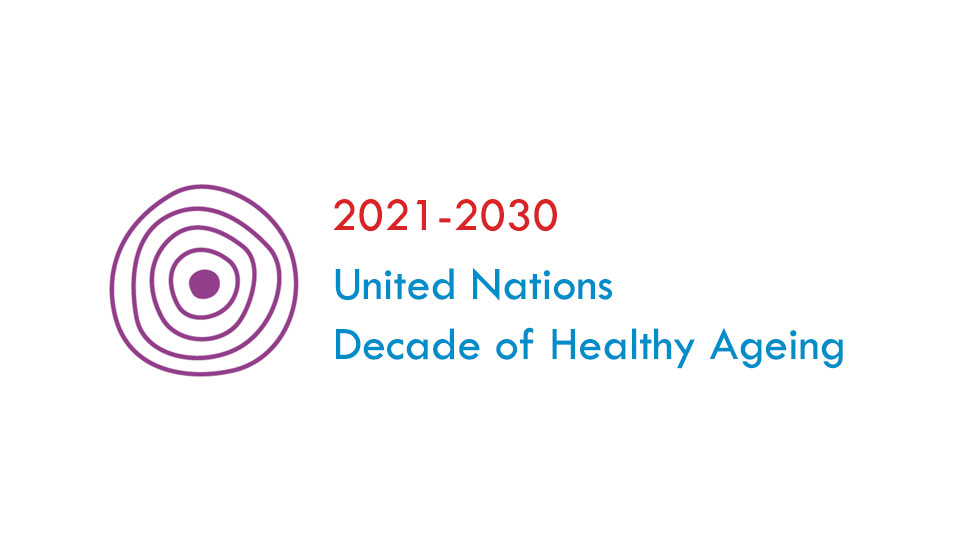 YPSA extends its sincere congratulations that the United Nations General Assembly has declared 2021-2030 the Decade of Healthy Ageing, on 14 December.

The UN Resolution, which follows recent endorsement of the Decade by the World Health Assembly, expresses concern that, despite the predictability of population ageing and its accelerating pace, the world is not sufficiently prepared to respond to the rights and needs of older people. It acknowledges that the ageing of the population impacts our health systems but also many other aspects of society, including labour and financial markets and the demand for goods and services, such as education, housing, long-term care, social protection and information. It thus requires a whole-of-society approach.

The Resolution also calls upon the World Health Organization to lead the implementation of the Decade, in collaboration with the other UN organizations. Governments, international and regional organizations, civil society, the private sector, academia and the media are encouraged to actively support the Decade’s goals.

WHO will lead this work in close collaboration with the United Nations Department of Social and Economic Affairs and its regional commissions, the United Nations Population Fund, the Office of the High Commissioner for Human Rights, United Nations Development Programme, UN Habitat, UN Women, World Bank, and other relevant international and regional organizations.