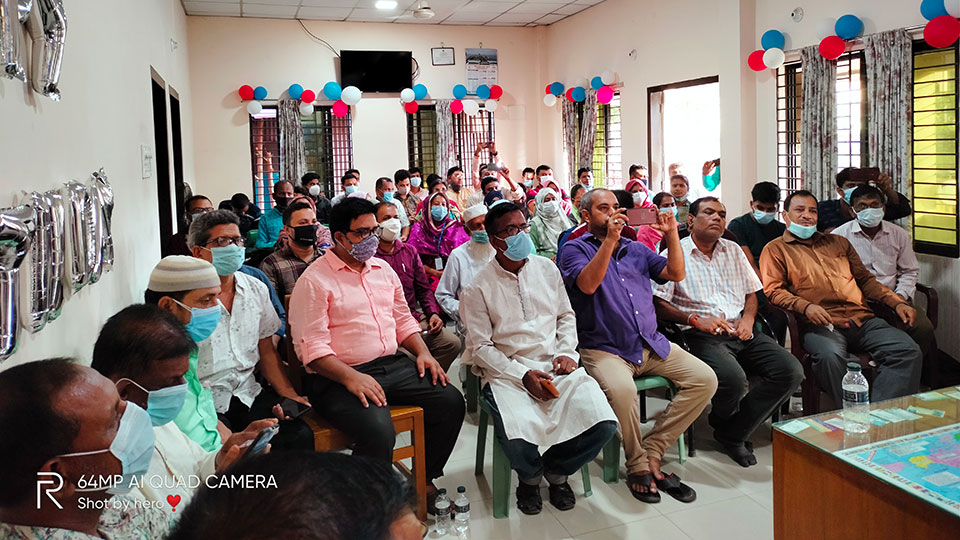 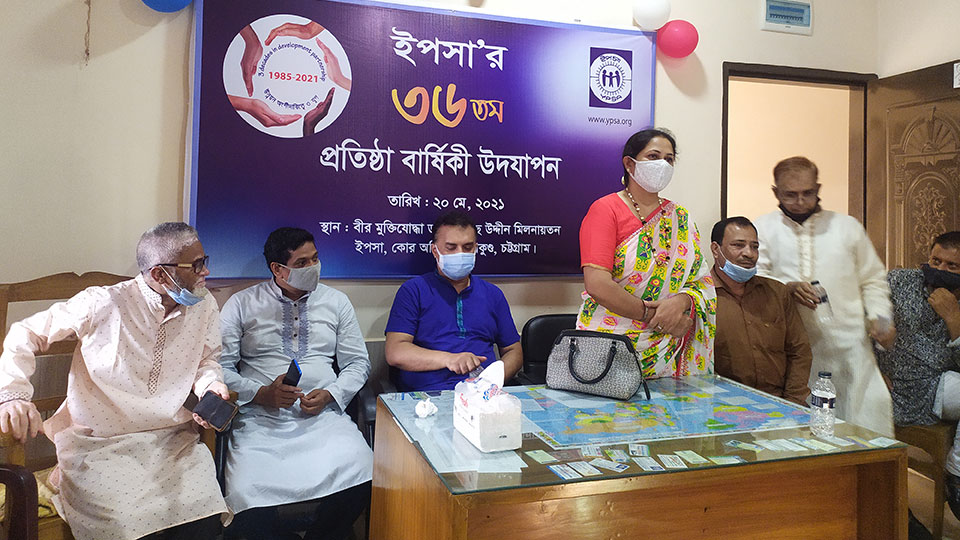 Speakers at the discussion meeting said that on May 20, 1985, the International Youth Year declared by the United Nations, some socially conscious youths formed an organization called “Young Power” which was established in the village of Mahadevpur in Sitakund Upazila of Chattogram district. It was later transformed from “Young Power” into YPSA (Young Power in Social Action) in 1992.

Later on, YPSA expanded its work and gained reputation all over Bangladesh including Chattogram Division and internationally through its development activities and network. Achieved many awards at national and international level.