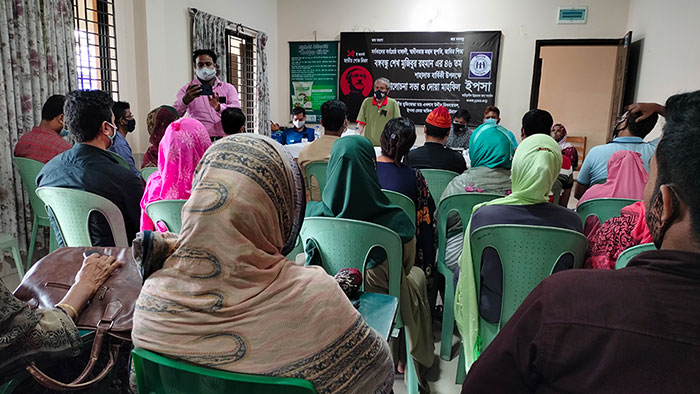 A concept paper titled “Bangabandhu and Struggle for People’s Liberation” written by Md. Arifur Rahman, was read out in the meeting by Md. Sumon Hossain, Program Officer, YPSA elderly program.

On the occasion, a prayer mahfil was held for the forgiveness of the souls of all the martyrs of August 15 including Father of the Nation Bangabandhu Sheikh Mujibur Rahman. 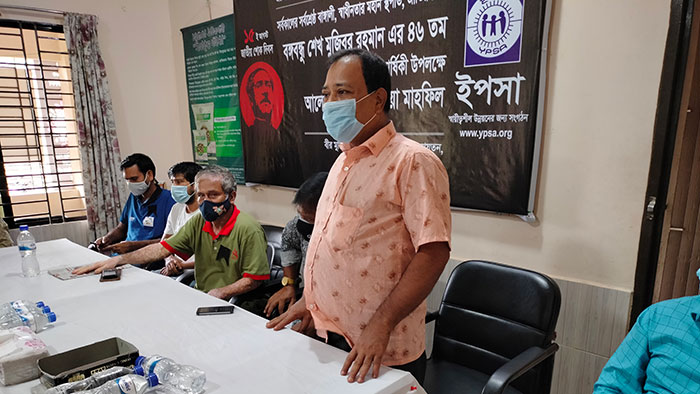 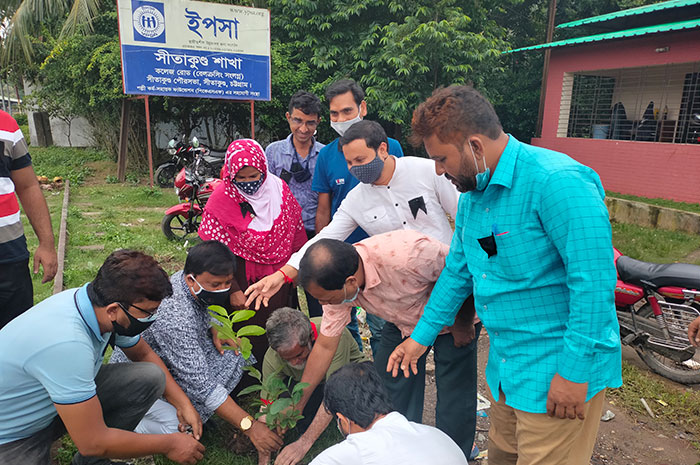 At the end of the program, a tree planting program was held at the YPSA Core office premises.