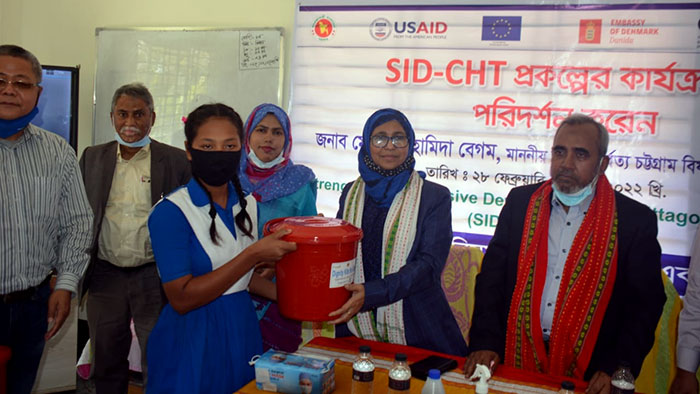 Secretary of the Ministry of Chittagong Hill Tracts Affairs of Government of Bangladesh Mosammat Hamida Begum inaugurated the Safe Space and distributed Dignity Kits among the female students as chief guest at the Noy Mile Tripura Para Junior High School in Dighinala in Khagrachhari District under the project “Empowering Girls and Children in Chittagong Hill Tracts through Education and Skills”.

Khagrachhari Hill District Council and YPSA are jointly implementing the project for empowerment of girls and women in the Chittagong Hill Tracts through education and skills with the support of UNDP. Under this project, the process of conducting profiling sessions in 100 schools of the district, formation of youth clubs, setting up of safe spaces for female students, distribution of dignity kits and handing over of first aid kits are underway. 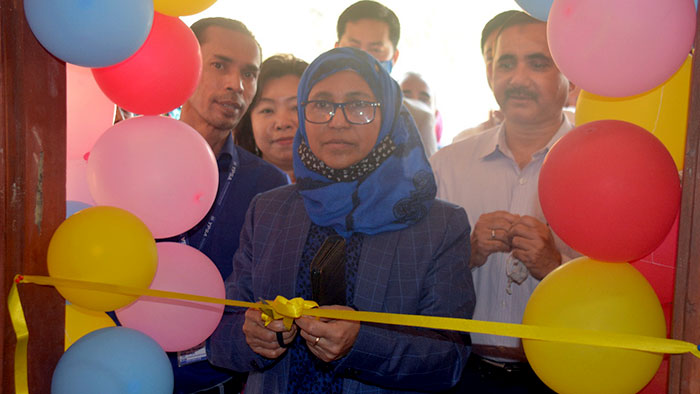 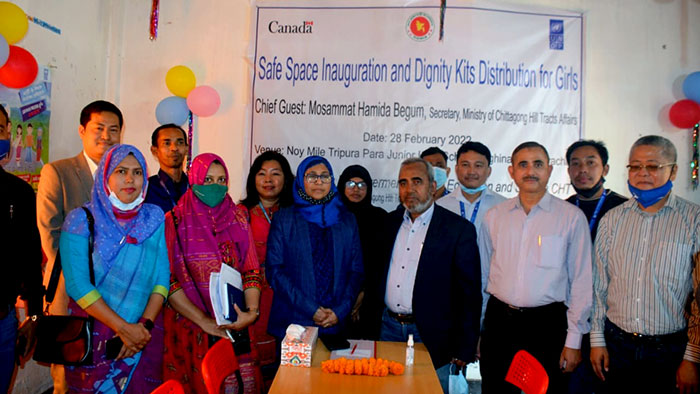 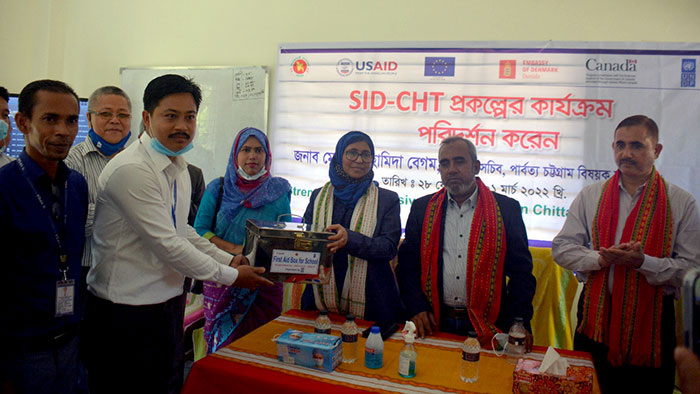 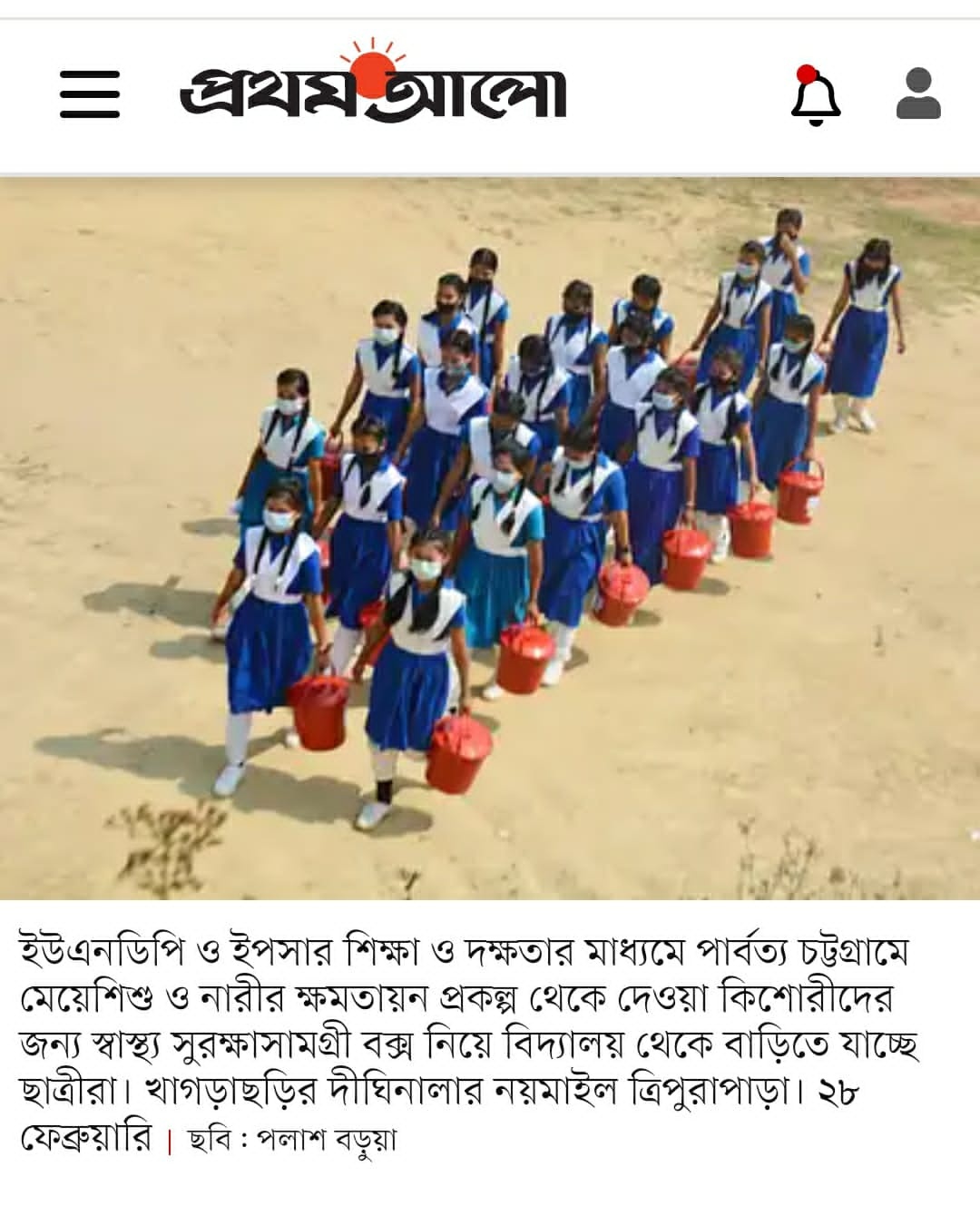 Next YPSA organized Leadership Development Training for Children and Youth Md. Arifur Rahman elected as Chairperson of BNNRC Board of Trust Previous