A day-long free eye treatment and diabetes test camp was held at the YPSA Kaukali branch office of Rangamati on 12 February under the ENRICH Program of YPSA. Chairman of Kaukhali Upazila Parishad, Mr. Md. Shamsudoha Chowdhury, was present as the chief guest and inaugural ceremony of the camp. A total of 822 ophthalmic patients received free medical care from the camp throughout the day. Of these, 98 patients with eye cataracts, 43 patients with Dacryocystorhinostomy (DCR) , 21 patients with Pterygium and 660 general patients received treatment services. In addition, 362 patients underwent free diabetes testing. 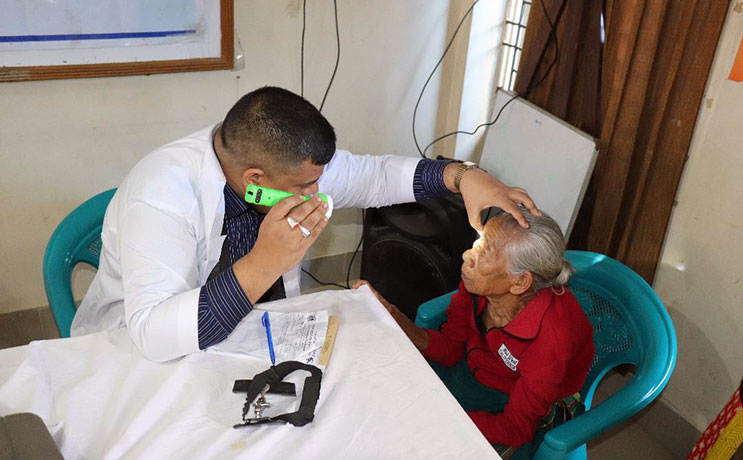 Chairman of Kaukhali Upazila Parishad praised such initiatives and requested to organize such camps in other unions of Kaukhali upazila in the future. 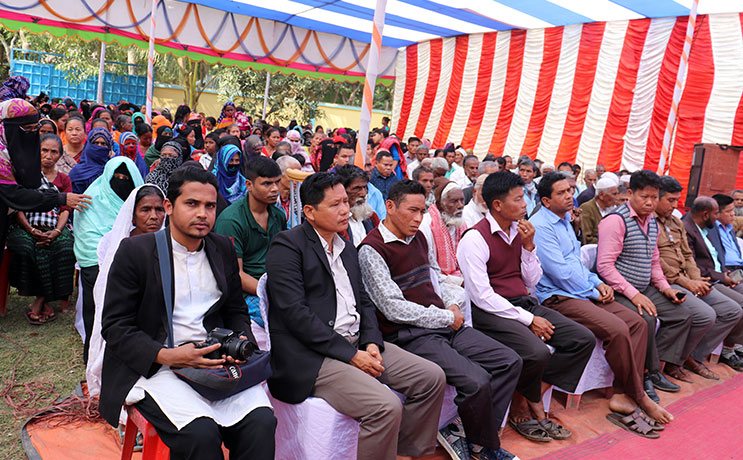 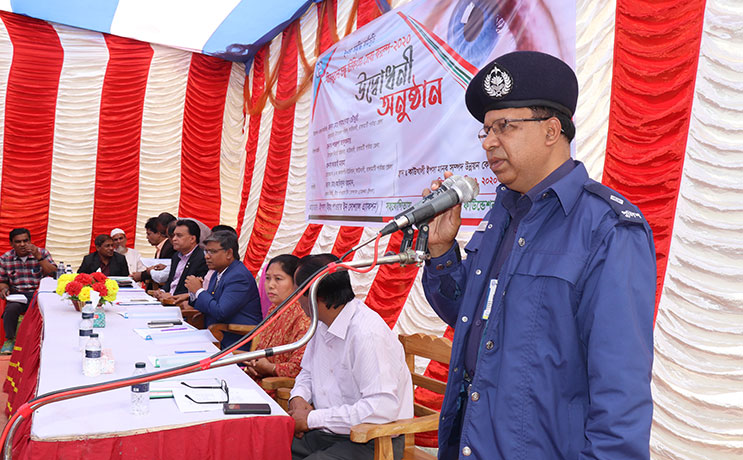 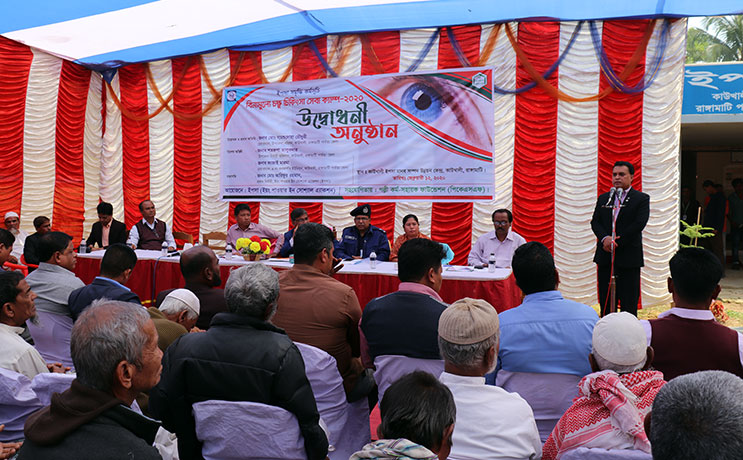 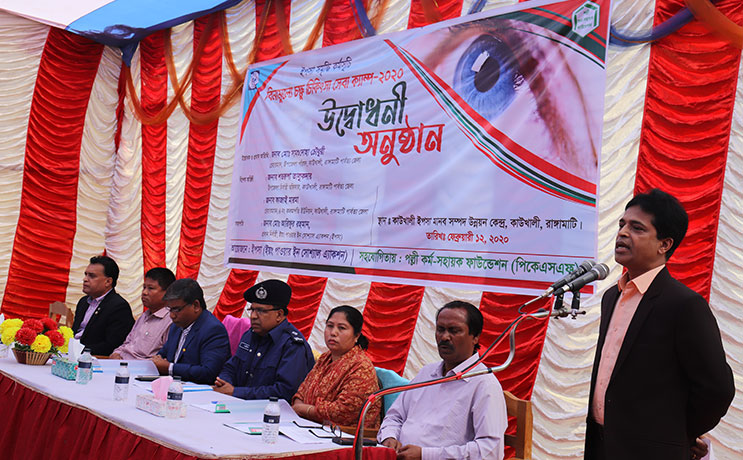 YPSA becomes the Champion of the WSIS Prize 2021